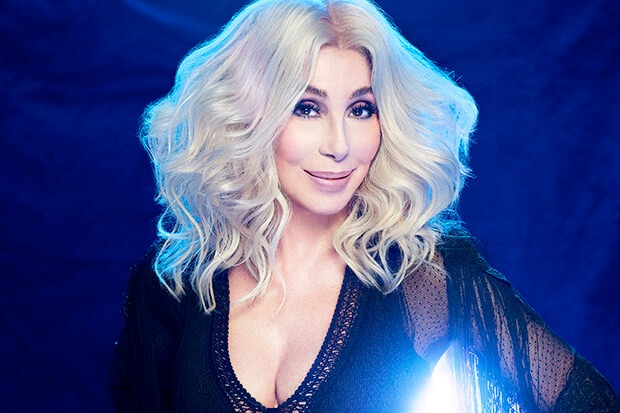 Cher sent Twitter into a frenzy yesterday (January 18) by spilling a little tea in a pair of typically cryptic tweets. “Was thinking of doing virtual Concert,” the living legend began. “Some of my favorites that were never hits [and] some that were.” However, there’s a sticking point. “Only problem… BEEN SINGING 50+ YRS, TOO MANY SONGS.” This doesn’t sound like a problem to me. The 74-year-old could do a weekly residency of sorts — from the comfort of her own home, where she works through her entire oeuvre. Or just cover a decade per week.

But that’s not all. It looks like Cher is also working on her first non-covers album since 2013’s Closer To The Truth. “Damn, think I sent [tweet] before I finished it,” the enduring hitmaker begins. “Working on new songs. Started one [and] think it will be good. Have beaucoup travail [That’s French for “a lot of work”]. You know what a mess I am.” This all sounds like good news to me. I’ve missed the pop icon’s chaotic pop albums and non-stop greatest hits performances. See Cher’s viral tweets below.

Was thinking of doing virtual Concert.. Some Of My favorites that were Never Hits & Some that were….only Problem …
BEEN SINGING 50+ YRS
TOO MANY SONGS

Damn,Think I Sent twt before I finished It
Working On New Songs. Started One & Think it Will Be Good.Have Beaucoup
Travail . You Know What a Mess I am