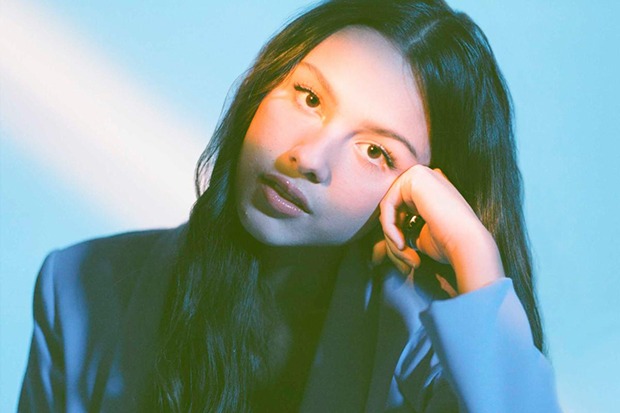 Olivia Rodrigo’s “drivers license” is an absolute phenomenon. The 17-year-old’s piano ballad, which references her breakup to fellow Disney star Joshua Bassett (listen to his reply here), went nuclear on TikTok and then starting breaking records on every streaming service. In its first week of release, the song amassed more than 76 million streams in the US — more than enough to ensure a number one debut on the Billboard Hot 100. She now becomes only the fourth artist born in the 2000s to land a chart-topper.

The breakdown of the ballad’s streaming numbers is truly mind-blowing. According to Olivia’s label, “drivers license” set the Spotify record for the most streams in one day for a non-holiday song on January 12 with over 17.01 million streams. It should also be noted that “drivers license” release debuted at number one on the Spotify Global Top 50 Chart, the Spotify U.S. Top 50 Chart, the Apple Music Global Chart, and the Amazon Music Overall Top Songs Chart. Revisit Olivia’s record-breaking smash below.