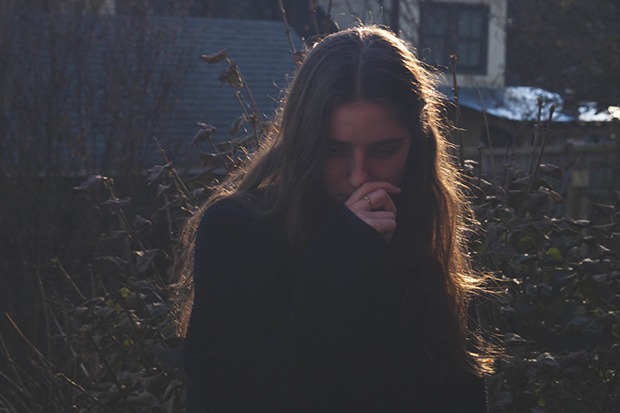 Instead of plunging straight into her next project, Birdy took a four-year break after releasing Beautiful Lies. She spent the time drawing, painting and writing — following her muse wherever it took her. And if Piano Sketches, an exquisite four-song EP comprised of songs written and producer during the hiatus, are any indication, the 24-year-old’s muse took her to some fairly dark places. This is essentially a concept EP about heartbreak in all its guises. There are songs about the tyranny of distance, feeling disconnected and moving from someone you (still) love.

All four songs are impeccable, but “If This Is It” stands out with its knife-to-the-heart narrative. “I hope your days are filled with happiness and I hope my name never tastes of bitterness,” Birdy sings on the devastating chorus. “And I hope who loves you knows what they found, I have to learn to go without if this is it now.” Equally gut-wrenching is “Just Like A River Does” — a song about the white-hot pain of change. “And the years go by, I don’t even know where I’ve been,” the Brit laments over tinkling piano keys. “Will I ever find somewhere to call my own?”

Why release an EP instead of an album? “I’ve been away for a while so I wanted to put something out… for the fans who’ve been patiently waiting for new music,” Birdy explains in the press release. “As well as writing I’ve always loved drawing and painting, the EP is called Piano Sketches because the songs are recorded as raw acoustic performances and I made little pieces of art to go alongside each one. The stories are about heartbreak, being far from home and moving on.” Listen to the EP in full below. (You might want to have a tissue handy).