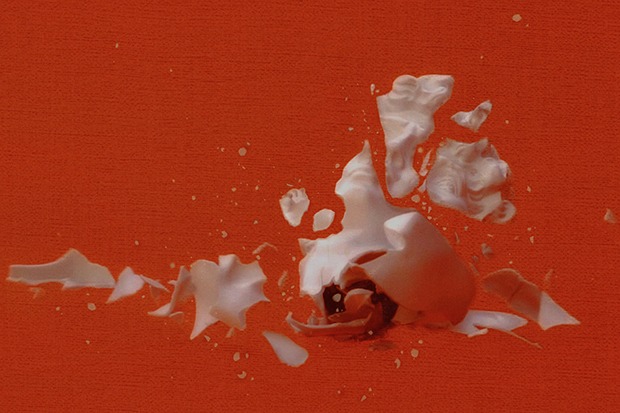 Billie Eilish will follow up “my future” with a new single called “Therefore I Am” on November 12 (at 10am PT, to be exact). The singer/songwriter revealed the cover art on social media along with the caption “I’M SO EXCITED FOR THIS ONE.” It’s still unclear if any of the songs the 18-year-old has released in 2020 will feature on her feverishly-anticipated sophomore album, but they all have one thing in common — the fact that they are very, very good.

The 5-time Grammy winner kicked off the year by unveiling the theme song for James Bond’s latest adventure, No Time To Die. Even without a video (that arrived six months later) or the release of the movie (we’re still waiting), the song peaked at number 16 on the Billboard Hot 100. In July, Billie relaunched with the surprisingly hopeful “my future” and landed an even bigger hit when the song debuted at number six. See the hitmaker’s announcement for “Therefor I Am” below.

Billie Eilish Kicks Off ‘Where Do We Go?’ Tour
END_OF_DOCUMENT_TOKEN_TO_BE_REPLACED