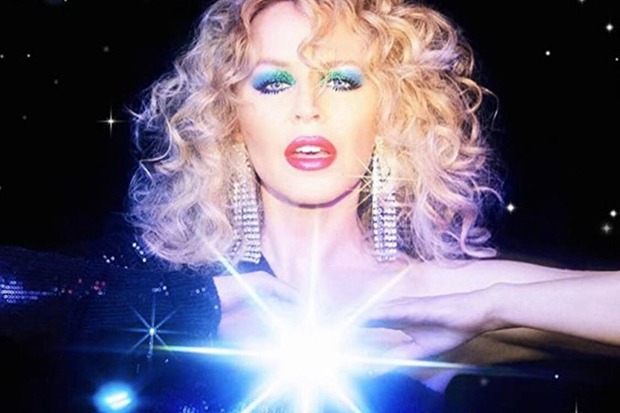 While iTunes no longer dictates the Billboard charts (that honor goes to streaming services like Apple Music and Spotify), the digital retailer is still the only real-time measure of the music that people are willing to spend money on. And for the last few days the number one album has been Kylie Minogue’s DISCO. The pop icon’s sublime collection of retro-leaning dance-pop anthems is the perfect antidote to the general misery of 2020, which goes a long way to explaining its popularity.

The singles countdown is also directly influenced by world events. Well, one event in particular. Donald Trump’s election defeat has resulted in YG and Nipsey Hussle’s “FDT” (it stands for “Fuck Donald Trump”) catapulting to number one. Other songs experiencing a revival include Bill Withers’ “Lovely Day,” Miley Cyrus’ “Party In The USA,” Martha Reeves and the Vandellas’ “Dancing In The Streets” and Kool & The Gang’s “Celebration.” Revisit YG’s belated chart-topper “FDT” below.