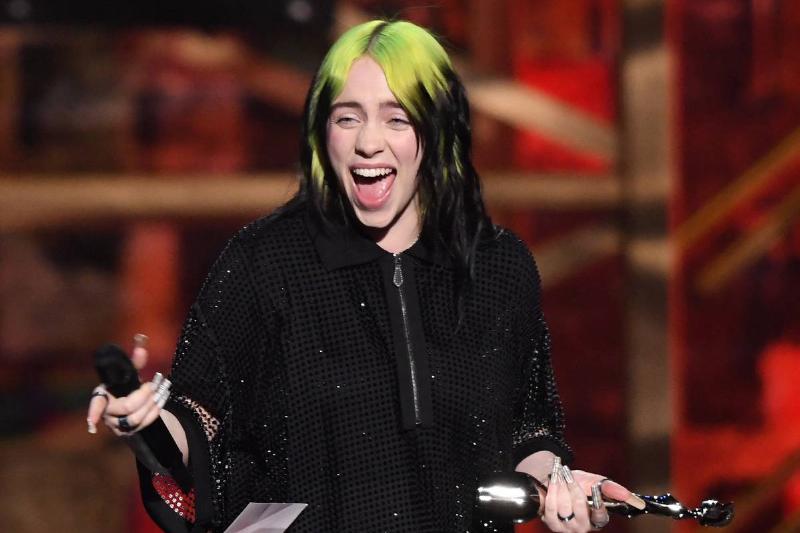 While no release date has been set yet for Billie Eilish’s upcoming new album, we can confirm one is in the works. While the singer has been locked down at home during the pandemic, she has been hard at work stretching her musical wings and has recently hinted at what can be expected when her new set of songs finally comes out.

Eilish made an appearance on The Late Show to talk about several projects, both past and present. When the topic of her new music came up, she revealed, “There are a couple moments in this album when I pull some tricks out.”

She, of course, would not reveal what those tricks might be. During the candid chat, Eilish also talked about her upcoming documentary, The World’s A Little Blurry. Releasing Apple TV+ on February 25th, the documentary follows Eilish over the course of three years, charting her meteoric rise in the music industry all before turning 20-years-old:

“I don’t really change in front of the camera. I was really worried.” She also said that having cameras around constantly was “invasive” but “fun.”