Sasha Sloan’s “Hypochondriac” Is A Different Kind Of Love Song 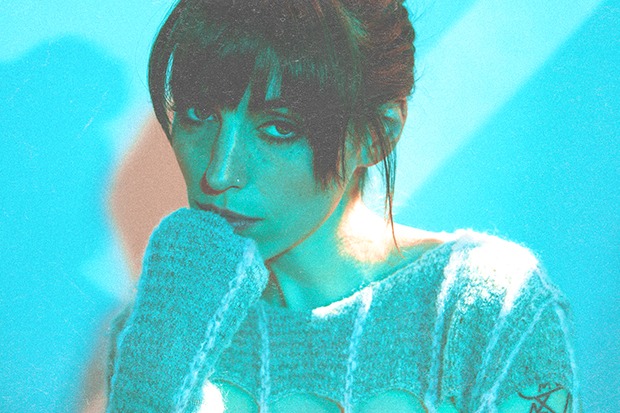 Sasha Sloan’s much-anticipated debut LP, Only Child, drops next Friday (October 16) and it’s shaping up to be something of a tour de force based on songs like “Lie,” “House With No Mirrors” and “Is It Just Me?” The singer/songwriter now adds another gem to the pile with the delightful “Hypochondriac,” which is a rather different kind of love song. “I used to smoke like a chimney, never took a vitamin in my life,” Sasha begins over strummed guitar. “I abused my kidneys, knew I had two — so I didn’t think twice.”

However, that all changed when she found love. “Now I call my doctor every day… second that you called me yours, I had something worth living for,” Sasha whispers softly. “Now I’m scared of planes and heart attacks, if I die, I’ll never get you back — you made me a hypochondriac.” And they say romance is dead! At this rate, Only Child is going to be a decidedly eclectic affair with a semi-bop (“Lie”), some raw introspection (“House With No Mirrors”) and a couple of quirky toe-tappers. Fall in love with “Hypochondriac” below.