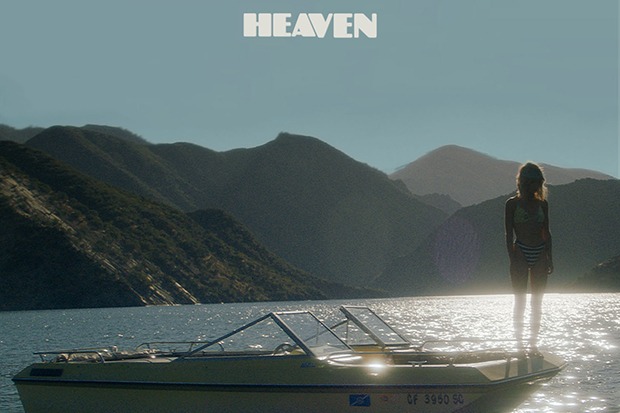 Amy Allen ranks as one of 2020’s breakout stars thanks to “Queen Of Silver Linings” and “Difficult.” The singer/songwriter, who has penned hits for Harry Styles, Halsey and Selena Gomez, makes it three gems in row with a hard-hitting song called “Heaven.” Co-written and co-produced with The Monsters & Strangerz, Jon Bellion and Ethan Gruska, Amy’s latest release is about addiction. “Your hands are shaking,” she sings in an emotional verse. “I hate that you’re playing a game that you’ll eventually lose.”

“I realized how important it is to share these stories so people know they aren’t alone,” Amy adds. Watch the stunning “Heaven” video below.