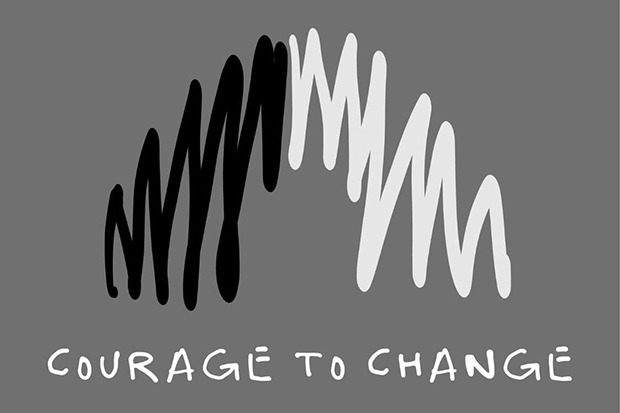 In addition to releasing music, penning hits for other artists and featuring on club bangers, Sia somehow found the time to write and direct a movie musical called — appropriately enough — Music. It goes without saying that she also wrote and performed the songs. The prolific singer/songwriter rolls out “Courage To Change” as the second single from the soundtrack. (“Together” arrived earlier this year). “World, I want to leave you better,” Sia begins over Greg Kurstin’s production. “I want my life to matter, I am afraid I have no purpose here.”

The Aussie hitmaker encourages the listener to be brave on the chorus. “Rain it falls, pouring on me,” she belts. “Sowing the seeds of love and hope… we don’t have to stay here, stuck in the weeds — have I the courage to change?” It’s a message Sia feels strongly about. “The only thing that remains constant is change,” the wig enthusiast wrote on social media. “Now more than ever we need to pull together to fight for humanity, social justice, equality [and] so much more. It’s time for real change.” Listen below.