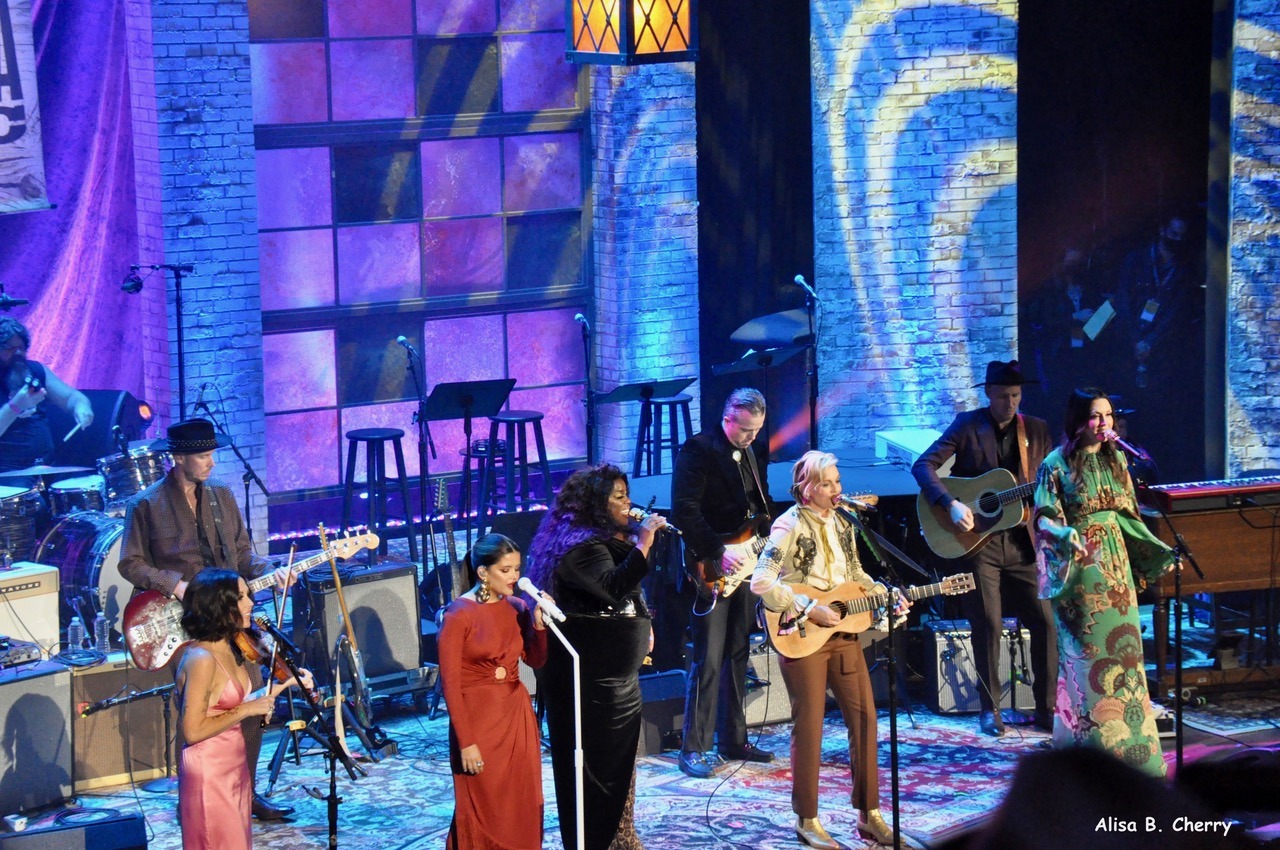 Besides, as many folks say once another AmericanaFest wraps up — “there’s always next year…”