Seven Years Later, Lady Gaga And Tony Bennett Are At It Again 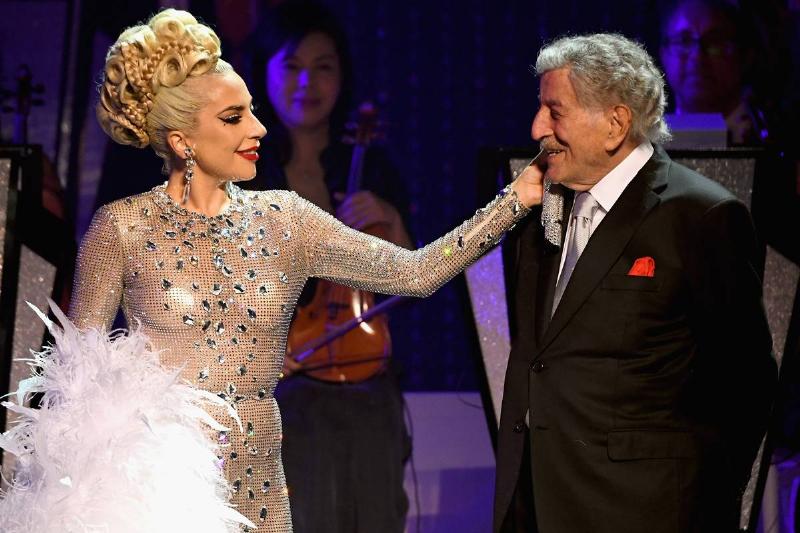 Almost seven years to the day that Lady Gaga and Tony Bennett released their first collaboration, Cheek to Cheek, they’ve done it again. On Friday, Love for Sale, a tribute album to Cole Porter was officially released.

The jazz collaboration between the two was introduced with the single, “I Get a Kick Out of You,” which opened their “One Last Time: An Evening with Tony Bennett and Lady Gaga” performance at Radio City Music Hall in August.

Critics have been kind to the new album, with The Telegraph writing, “It’s certainly delightful and delicious – as they croon on opening track De-Lovely – although also decidedly undemanding.” The Independent gave Love for Sale a perfect score as well, “Bennett and Gaga dance through witty wordplay and bring nuanced humanity to the deft melodies he dashed off in his suite at the Waldorf.”