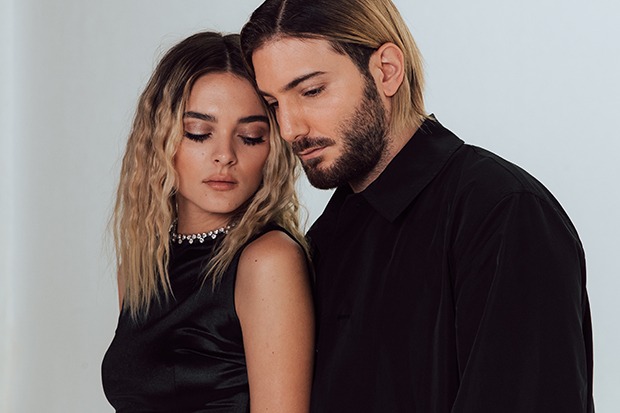 Alesso joins forces with Charlotte Lawrence for a sad banger called “The End.” The title says it all. The Swedish producer’s followup to the Liam Payne-assisted “Midnight” is about the final stages of a relationship. “I’ll pretend I’m happy that you’re home, cleaned up and I hid the ashtrays,” the breakout pop star begins over melancholy synths. “You get mad when I smoke at your place, you won’t kiss me — so I guess you’ll never know.” That takes us to the gently defiant chorus.

“Welcome to the end, guess you get your way again,” the 20-year-old sings. “Never held my hand, so you don’t have to let it go.” All in all, “The End” is a serious mood and destined to rack up huge streaming numbers in the months ahead. It also represents another step in Charlotte’s slow march to stardom. She kicked off the year by contributing a song to Birds of Prey: The Album and the followed it up with an atmospheric breakup anthem called “Slow Motion.” Check out “The End” below.