Prince Wanted To Produce An Album For Shania Twain 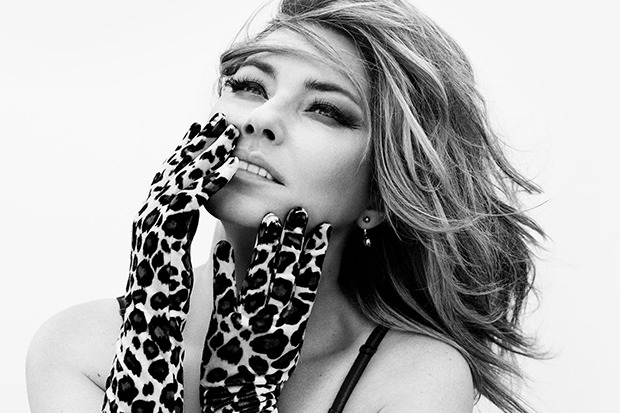 Shania Twain sits down with Apple Music for the latest episode of Home Now Radio and reveals that Prince wanted to work with her. “I met Prince on the phone many years ago and he called me up and said, ‘I want to produce your next album. Come to Paisley Park.’ And I just wasn’t ready,” the country star laments. “I was afraid of working with a new producer. I was feeling insecure about sharing my songwriting… in the end, I never did get to work with Prince. He ended up as we all know, leaving us away too early, and before we could work together.”

However, she does have another fun memory of the pop legend. “I did get to meet him in person backstage at the Montreux Jazz Festival,” the 55-year-old remembers. “The first thing you said to me was, ‘Shania. You have beautiful feet.’ Okay. That’s like, I don’t know, I wasn’t really sure what to make of that, but I guess maybe I have nice feet. I don’t know. Anyway, the wonderful thing about that night was that I got to see him perform. It was outstanding. And then we hung out afterwards at Harry’s Bar, which is right across the street from the concert hall.”

Listen to Shania talk about Prince below.