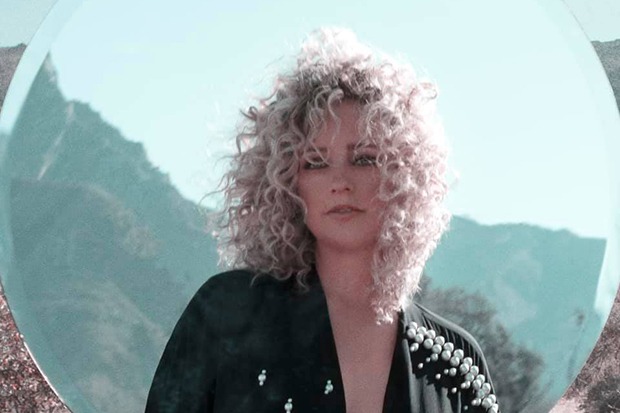 Five years have passed since Cam staked her claim as one of country music’s most exciting new artists with the haunting “Burning House.” A gold-accredited album called Untamed soon followed, but a series of professional (a change of record labels) and personal (motherhood) events delayed the followup. The Otherside finally arrived last week, and it’s a stunning testament to Cam’s vocal and storytelling prowess. At a time when country is increasingly diluted, this is a throwback to the days when the genre explored matters of the heart with honesty and empathy not seen elsewhere.

The lead single is a case in point. Released in 2017, “Diane” is a reply or bookend of sorts to Dolly Parton’s “Jolene.” Only instead of taking on the role of the doting wife, Cam channels the other woman. After stating her case, she urges the wronged party to stand up for herself. “You can blame me if it helps, that’s what a good wife would do,” the singer/songwriter belts. “But you’re only cheating yourself, choosing him over the truth.” It’s a body blow of a song that stands out as one of the best country singles of the 2010s.

Equally potent is “Happier For You.” Co-written with Sam Smith (they previously worked together on Sam’s “Palace”), the anxiety-inducing anthem imagines the nightmare scenario of an ex inviting you to their wedding. Think of it as a country spin on Adele’s “Someone Like You” — only more harrowing. “Changes” also boasts a superstar co-write, this time from Harry Styles. A folky tune about small-town America, “Changes” hits the sweet spot between nostalgia and regret as it charts the passage of time.

That topic is explored in more depth on “Redwood Tree,” which is a moving snapshot of the journey from childhood to worldweary adult. “I saw the world, you saw my parents grow old,” Cam sings with palpable emotion. “You’ve got your roots, and I’ve got the wind, the wind in my soul.” This should come with a trigger warning for anyone experiencing homesickness. But that’s the great thing about Cam. She doesn’t shy away from emotionally bruising issues. Divorce is the subject of “What Goodbye Means,” while “Forgetting You” is about not being able to let go.

It’s not all heartbreak and devastation, however. “Til There’s Nothing Left” is a sexy slow jam about a moment of heaven in the backseat of a car, “Like A Movie” (an easy standout) oozes romance, “Classic” is a jaunty toe-tapper and the title track, which was co-written by the late Avicii, is the closest the The Otherside comes to new country with its muted synths and faux drop. It’s only fitting, though, that the album close with a more traditional tune. “Girl Like Me” finds Cam passing on life lessons to her daughter with breathtaking honesty and insight. It’s a stellar end to an exceptional album.