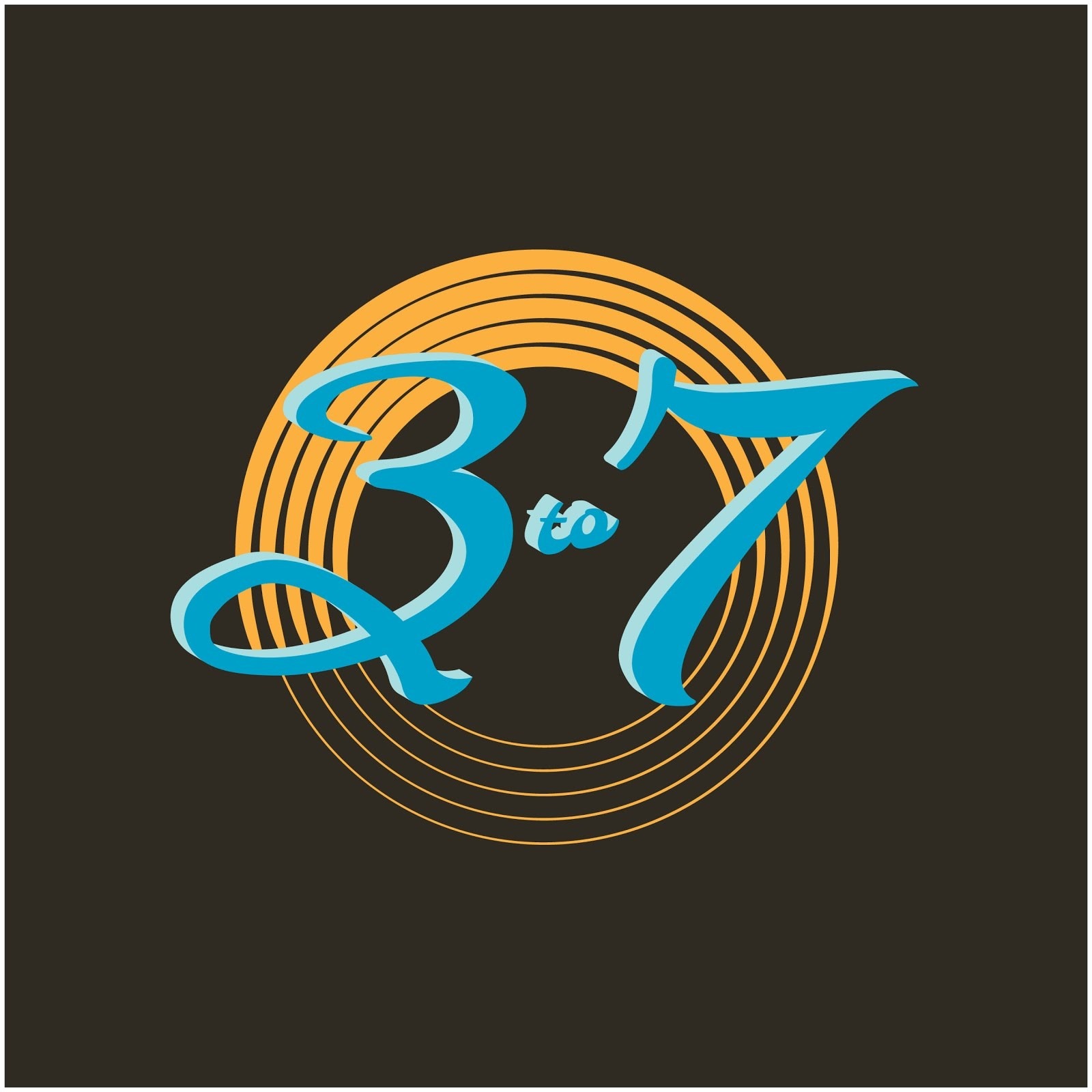 Dana Parker’s exhilarating new album is titled 3 to 7, and was released earlier this summer via his EDM collective also named 3 to 7. With infectious rhythms, assertive melodies and arrangements, and produced with the worldwide known Motown techniques, 3 to 7 is the debut album by Dana Parker and the 3 to 7 collective, released upon popular demand after years working in the music industry. 3 to 7 have worked with the most important TV networks in the United States but they had never released an album for the public. This step is completed since the record 3 to 7 is out, while we now hope they will not stop and continue releasing more of these spirited electronic tracks for listeners in the future.