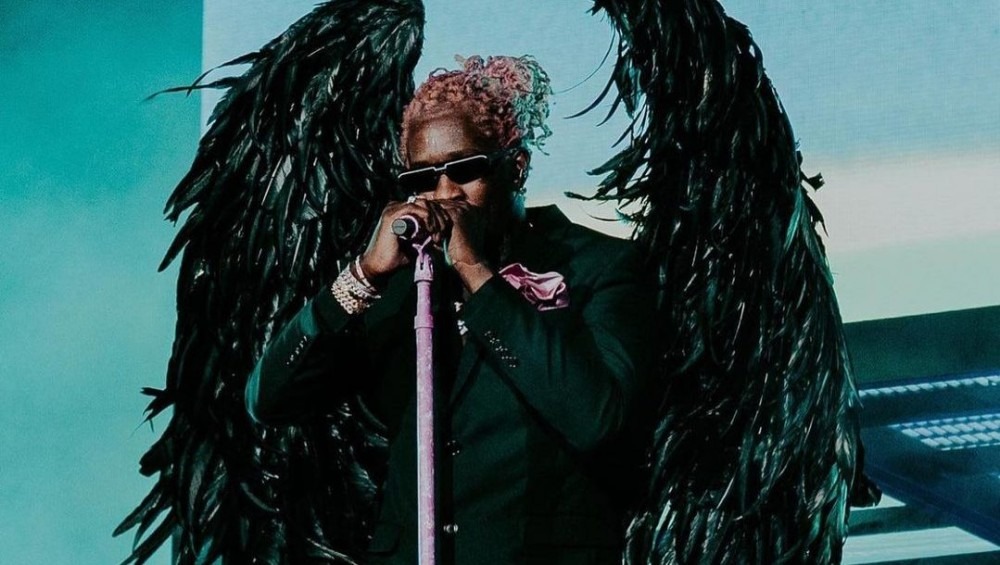 Young Thug is scheduled to be one of the musical guests of Saturday Night Live (SNL) as they return for their 47th season. NBC announced the hosts and musical guests for their first four episodes of the iconic, decades-long running sketch comedy show. 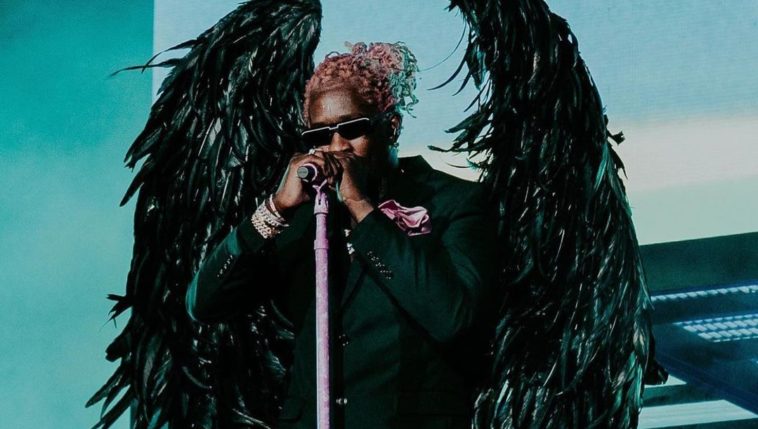 Young Thug will take the stage and make his official SNL debut as the musical guest on October 16 while Rami Malek hosts. The YSL rapper previously performed on the show when he joined Megan Thee Stallion for a performance of their song “Don’t Stop.”