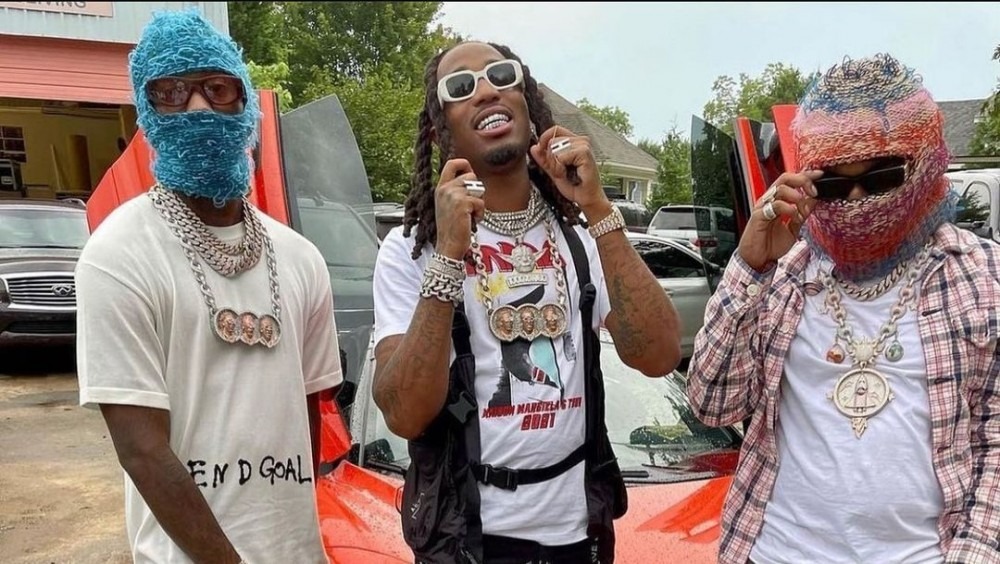 Atlanta rap trio, Migos, were celebrated for their contribution to hip-hop fashion and culture at the Grammy Museum in Los Angeles. The supergroup are known for their dazzling outfits, which were memorialized in one of the museum’s installations. 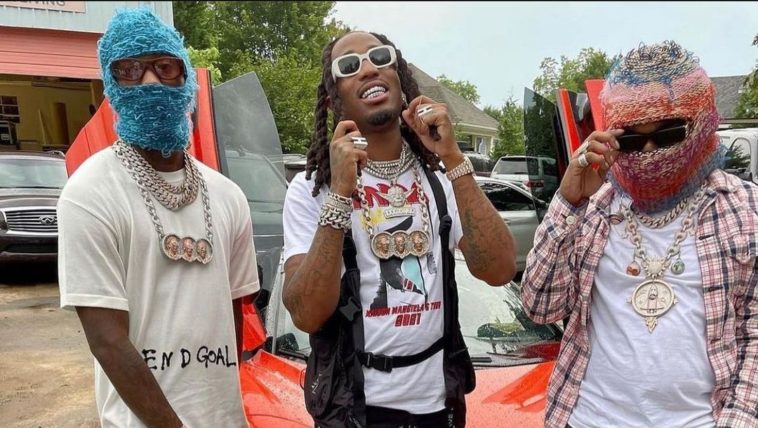 179 Views
Comments Off on Migos’ Fashion Memorialized at Grammy Museum

The Recording Academy showcased four embellished blazers famously worn by the Migos for an installation for Grammy Museum visitors to see. The Quality Control signees also took over the Grammy Museum to host a “Conversation With Migos” moderated by Billboard’s Hip Hop Editor Carl Lamarre.