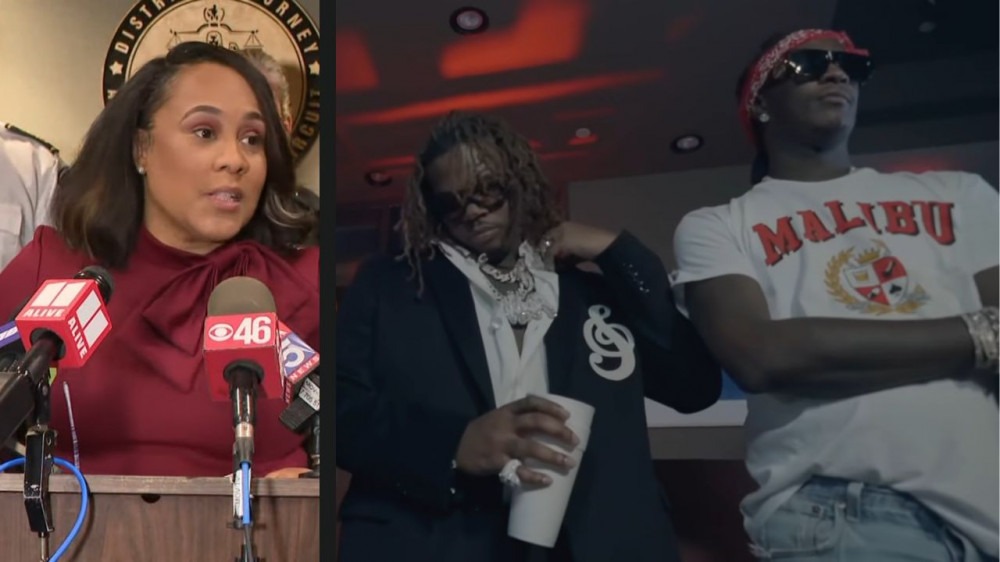 The District Attorney presiding over Young Thug and Gunna’s case has stated that she intends to continue to cite lyrics in any criminal case. Despite criticism, she still stands by her words. 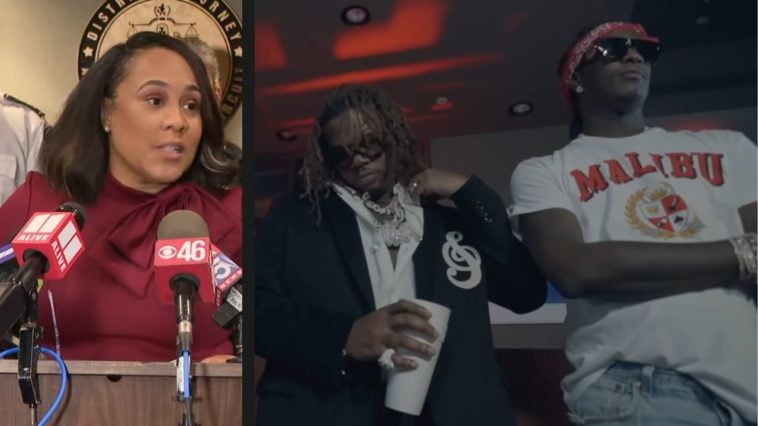 During a press conference on Monday, August 29, Fulton County District Attorney Fanni Willis told reporters that she would continue to cite lyrics in criminal cases, even though it has brought about criticism and pushback.

“I think if you decide to admit your crimes over a beat, I’m going to use it,.I’m not targeting anyone. You do not get to commit crimes in my county, and then get to decide to brag on it, which you do that for a form of intimidation and to further the gain and to not be held responsible. I’m going to continue to do that, people can continue to be angry about that.”

“I have some legal advice: Don’t confess to crimes on rap lyrics if you don’t want them used, or at least get out of my county.”

This isn’t the first time Willis has defended the practice.

When authorities first arrested Young Thug and had his lyrics heavily cited throughout the indictment, the attorney spoke to reporters that the first amendment didn’t “protect prosecutors using [lyrics] as evidence if it is such.”

California Governor Gavin Newsom will be signing a law bill that plans to restrict the usage of rap lyrics as evidence by prosecutors in criminal court cases after the bill gained unanimous approval in both the Senate and Assembly.

When made official, the law requires judges to ask prosecutors why they plan on including lyrics as evidence and decide if the inclusion incites “racial bias into the proceedings.”

Despite this, efforts are being made on a federal level to remove rap lyrics from prosecutors.