Young Dolph’s Wife, Mia Jaye, Opens Up About The Murder Of Her Soulmate: “They Stole My Future” 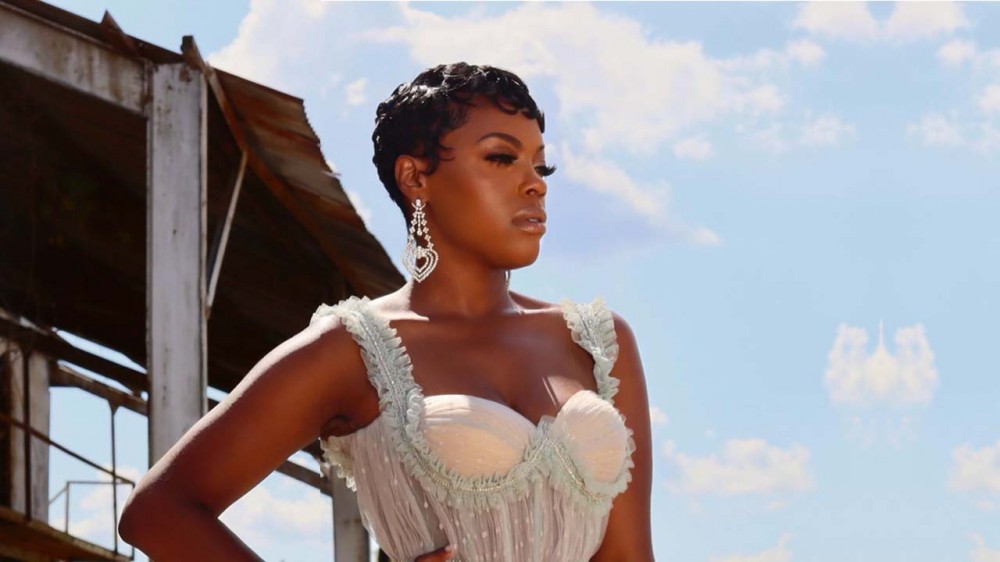 The wife of slain rapper Young Dolph has come forward to talks about the struggles she’s faced since the murder of her soulmate, Young Dolph. In her first television interview, Mia Jaye speaks on how “picking up all of the pieces” and being strong for her kids has been tough. 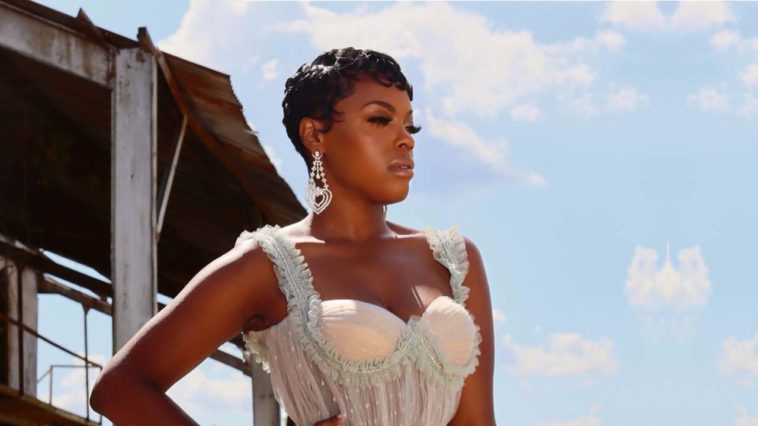 139 Views
Comments Off on Young Dolph’s Wife, Mia Jaye, Opens Up About The Murder Of Her Soulmate: “They Stole My Future”

Mia Jaye spoke with ABC News Live about the tragic murder that has upended her family’s life.

“It’s been extremely difficult just having to pick up the pieces and to find the strength for my children,” Jaye shared, as she recounted how she and Dolph’s commitment to their two children.

“Now that he’s no longer here, it’s just very tough for me to be strong for them and be strong for myself because he — you know, Adolph was my soulmate.”

Mia shared that she and Dolph were planning a surprise wedding to celebrate their 10 years of life together with their friends.

“They stole my future,” Jaye said, adding that over the past few years, Dolph had “made the sacrifices” that needed to be made as a famous celebrity who travels a lot to still be “present” with his family.

Mia also shared that they were looking forward to celebrating their “love” with their children. “We were doing things like planning our wedding… and now that’s been taken from me and to find strength in it all is very very difficult for me.”

Mia referenced how mental health is a problem in black communities and the brokenness within black families – issues that she was addressing with her non-profit organizations, Black Men Deserve to Grow Old and Mommy CEO.

We recently reported on Young Dolph’s killer being taken into custody.

Both of the Young Dolph’s suspected killers are now in custody. The final suspect on the LAM last week was apprehended after law enforcement issued an APB for his capture and a $15,000 reward for tips on his whereabouts.

In the days leading up to the eventual capture, state and local investigators sent out a fugitive alert for the suspected killer, Justin Johnson.

The Tennessee Bureau of Investigation and Memphis Police Department put out an APB “wanted fugitive alert” for Justin Johnson, who is now the primary suspect in the murder of Young Dolph. The alert contained descriptive information of Johnson and stated that “he is considered armed and dangerous.”