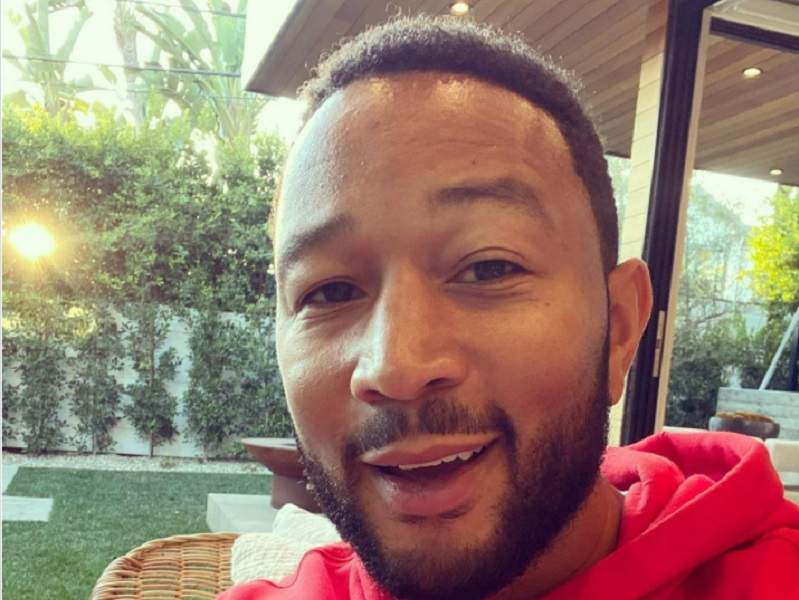 John Legend is reaching into his archives and cashing in. He is one of the latest artists to sell the rights to their music. 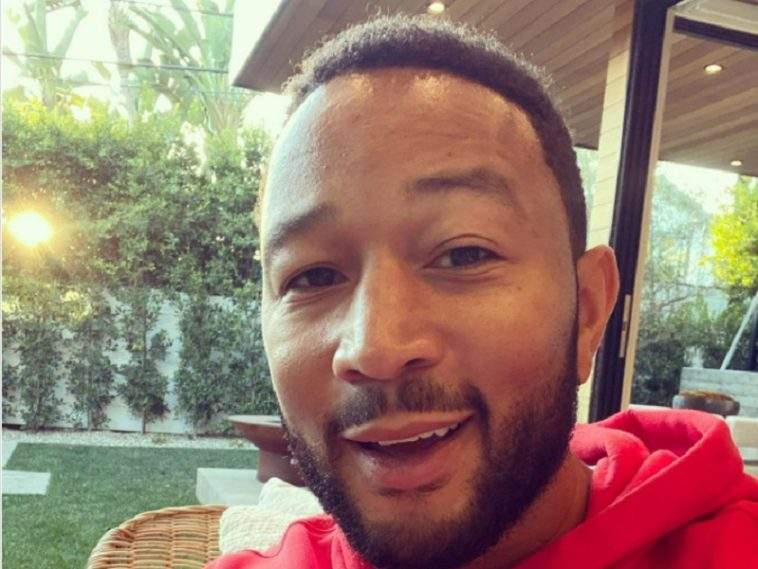 Though it normally happens with artists at the end of their music career, John Legend is taking a leap and selling the rights to the music he has made from 2004 to 2021 according to reports.

The singer and songwriter has sold over all his copyright and rights to receive royalties to KKR & Co. and BMG.

A plethora of artists have been selling their parts of their catalogs like Tina Turner, Bob Dylan and James Brown.

Hip-hop artists including Timbaland and RZA have sold the rights to some of their songs and Lil Wayne has sold a bunch of his own and Young Money artist masters.

New Orleans rapper Lil Wayne made some business deals in 2019. In addition to selling his own masters, he also cashed in on his Young Money roster‘s releases.  The deal reportedly included almost all of Nicki’s releases and most of Drake’s releases from prior to 2018, which is when he founded his own OVO label.