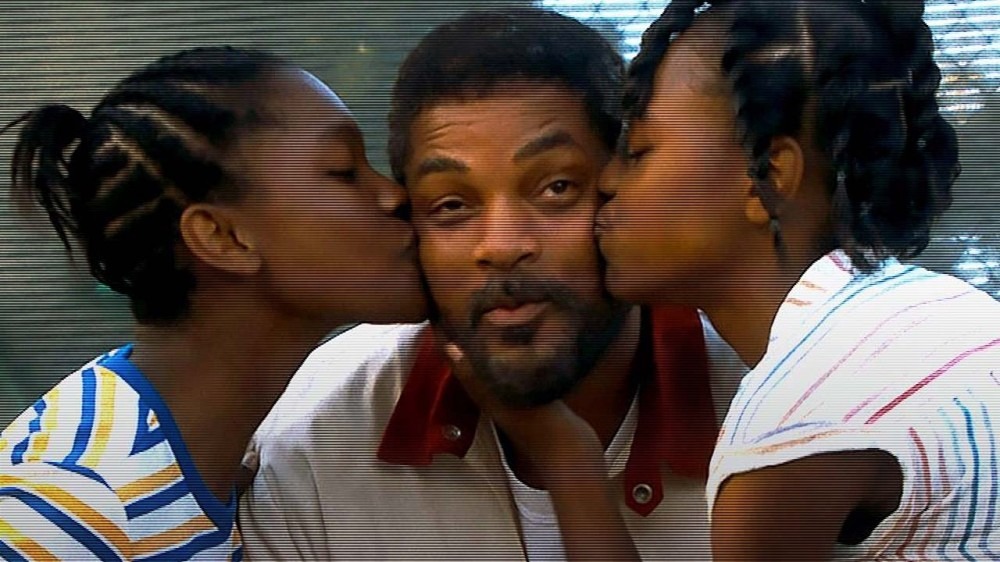 Will Smith was announced as the winner for the best actor in Motion Picture at the Golden Globes last night for his role in King Richard as the father of tennis sisters, Serena and Venus Willams. Smith beat out Denzel Washington, Javier Bardem, Mahershala Ali and Benedict for the prize. 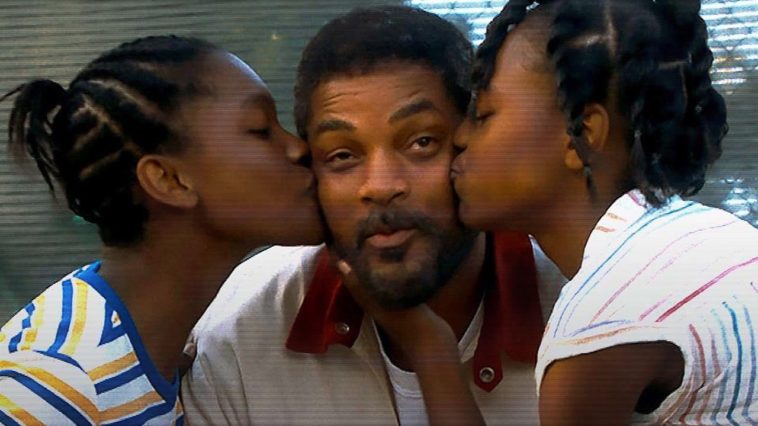 The Globes winners were announced via social media, instead of television broadcast, due to controversy over the Hollywood Foreign Press Association’s lack of diversity and a bombshell report in the LA Times accusing the voting organization of self-dealing.  NBC announced they won’t air The Globes in protest for 2022 but are hoping to air the show in January 2023, assuming the HFPA can get it together by then.