A judge has ordered a new trial for two Black men shortly after California Governor Gavin Newsom signed a bill into law restricting rap lyrics usage as criminal evidence. Evidence showed racial discrimination by the prosecution during the initial trial. 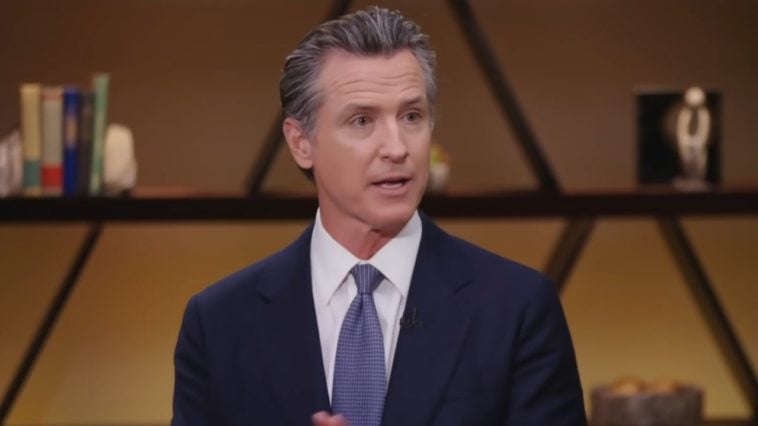 Bryant Jr. and Jackson were charged with the fatal shooting of Kenneth Cooper in Antioch, California, in 2014.

Judge Maier’s judgment is significant because it is the first use of the recently expanded Racial Justice Act. It also has significance for Governor Gavin Newsom’s recently signed bill that restricts the use of rap lyrics as evidence in criminal proceedings.

“This case realizes the promise of the California Racial Justice Act, which was designed to prohibit racial bias in policing, prosecution and sentencing.”

She added that the law was expanded “to prevent, as much as possible, this type of unjust verdict”

The Bryant Jr And Jackson Trial

In 2017, Bryant Jr. and Jackson were found guilty of murder. However, they both challenged the convictions, questioning the usage of their lyrics and Facebook posts at the trial.

At the start of 2021, the two men presented testimony from an expert in implicit bias and legal rhetoric, an expert in rap music, and an expert in the history, culture, and conventions of rap and racial discrimination within the legal system. Content analysis was also involved in their testimonies.

The prosecutors asked the court to throw out the experts’ testimony, arguing that the experts did not speak to any of the jurors. They said there is “no measurable evidence to support their opinions” of the prosecution causing implicit bias in the jurors.

However, Judge Maier upheld her decision and cited the expert testimony supporting Bryant Jr. and Jackson’s argument that the prosecution using rap lyrics had “premised their convictions on racially discriminatory evidence.”

In addition, the social justice activists also enlisted the help of a host of other artists to help push the cause.

This law could heavily affect the state and Young Thug and Gunna’s RICO charges if implemented in Atlanta.

However, the Georgia DA is adamant about using rap lyrics in their trial.

Last Friday, Newsom signed the bill that would restrict the usage of rap lyrics as evidence by prosecutors.