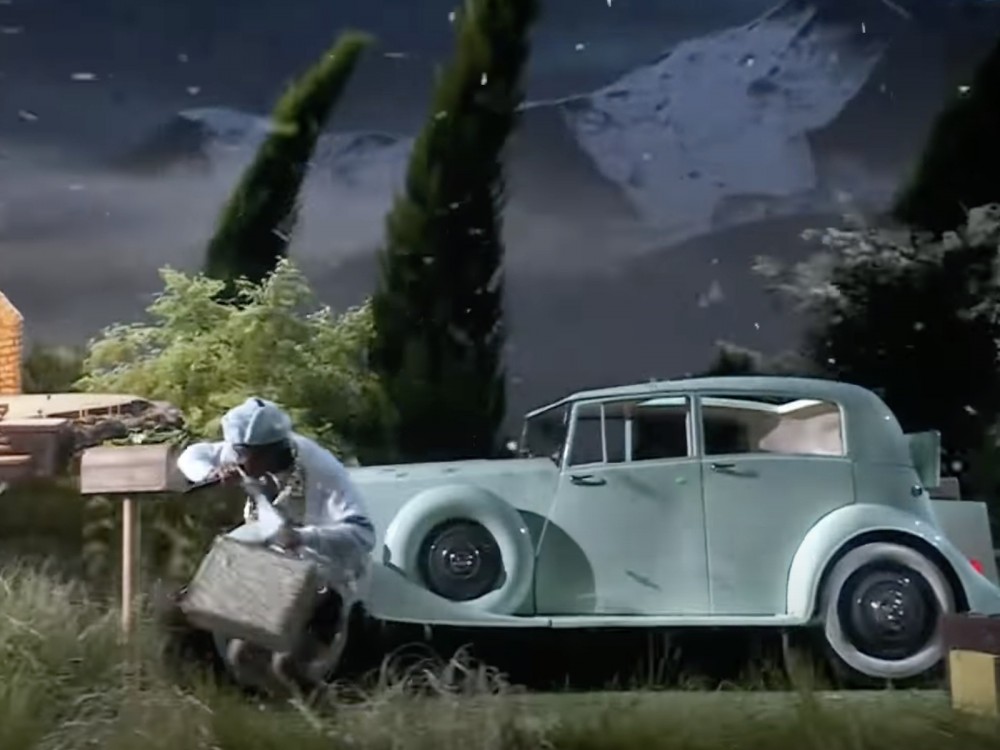 Odd Future’s Tyler, the Creator is keeping the attention on his newly released Call Me If You Get Lost album. The hip-hop star pulled through for an epic 2021 BET Awards performance of his standout “LUMBERJACK” anthem. 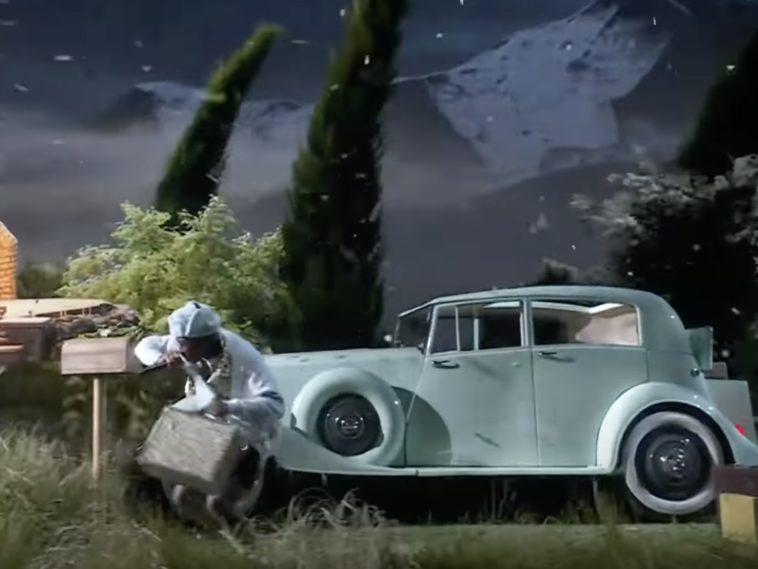 The must-see set came packed with wild visuals and producer DJ Drama narrating the live set. Donning a baby blue fit, Tyler hopped out of his set’s vehicle and battled some wild elements throughout the entire set. The windstorm had Tyler gripping onto a mailbox as he tried to survive the live set – his first live performance of the single.

Tyler the Creator Will Have No. 1

Based on early estimates, there should be zip-zero competition for Creator’s latest solo effort. The project appeared to face stiff heat courtesy of rap singer Doja Cat but should still secure the top spot on the sales chart.