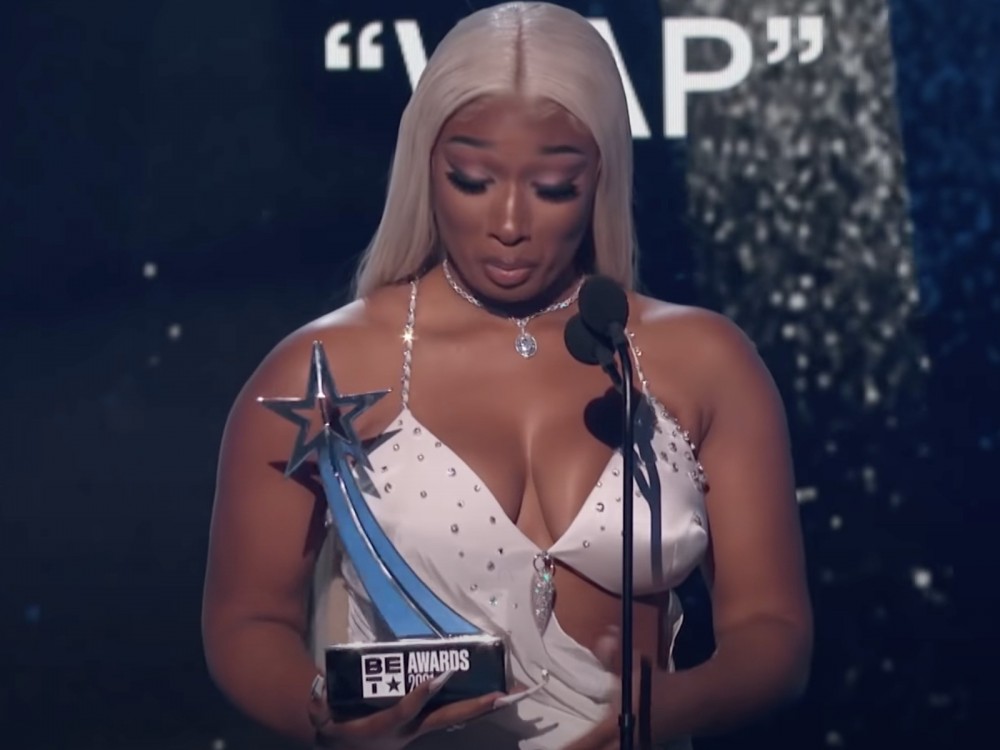 Houston rapper Megan Thee Stallion wants Black women around the world to put respect on their own names. The hip-hop superstar stepped up at last night’s 2021 BET Awards to accept the massive Video of the Year trophy for “WAP” with collaborator Cardi B. 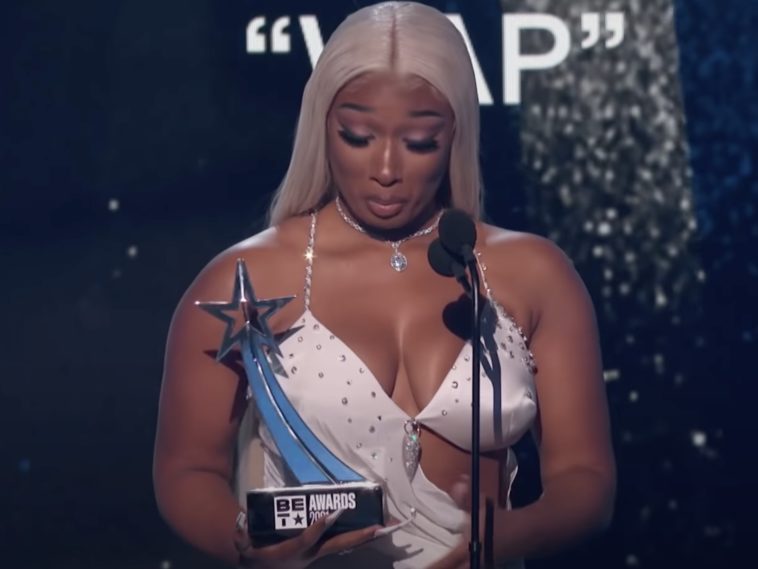 Stallion hopped onto the stage in place of Cardi B – who earlier revealed a massive baby bump to viewers – literally just minutes after her own “Thot Sh*t” performance. Meg acknowledged how much of an impact 2020’s “WAP” had on universe and, more specifically, why Black females dictate the game.