Tyler, the Creator Crushes On Jadakiss During VERZUZ 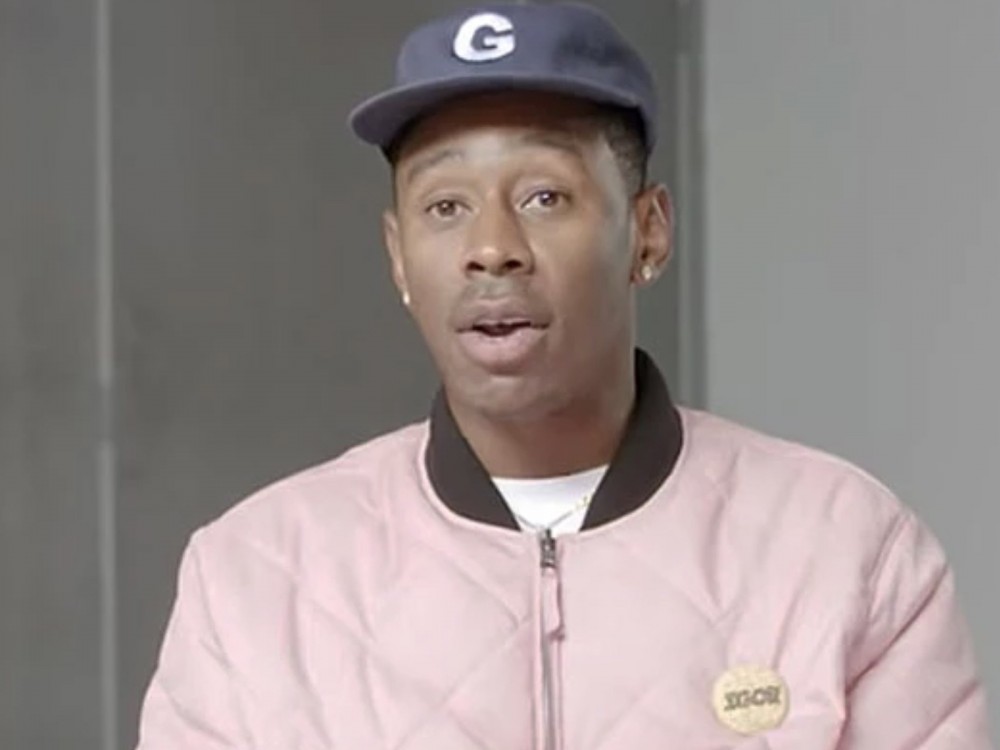 West Coast rapper Tyler, the Creator is crushing hard right now. While watching the Dipset and The LOX VERZUZ battle that went down on Tuesday, he slid in the Instagram Live comments to reveal which rapper he was rooting hard for. 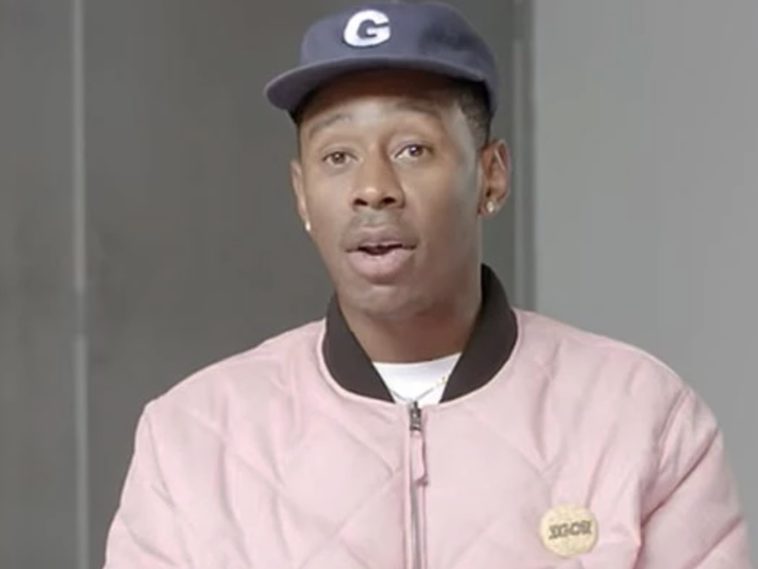 129 Views
Comments Off on Tyler, the Creator Crushes On Jadakiss During VERZUZ

Tyler commented with all praise for Jadakiss’ voice control and confidence on the main platform. He also noted Jada aged well, later going on Twitter to reaffirm his dope performance.

“JADAKISS SKIN IS SO NICE.”

Jadakiss was one of the inspirations behind Tyler’s breakthrough single “Yonkers” that released in 2011. Fellow Cali rapper Vince Staples spoke on it with the former Odd Future leader in a 2016 interview.

“I remember when you made that fuc*ing beat, and it was Jadakiss. You put on a fuc*ing beanie and started rapping like Jadakiss for like two hours.”

Tyler was tuned into the legendary VERZUZ battle last night along with millions of fans, which featured New York rap heavyweights Jim Jones and Styles P. The pair had way too much fun online ahead of their groups’ battle that finally went down. The hip-hop veterans stepped up to get some major promotion in as anticipation kept mounting.

It seemed to all start when Jimmy hit up his Instagram page in July 2021 joking about smoking on a LOX pack for one-night only August 3rd. He didn’t hold back and playfully trolled the life out of the entire L-O-X.

Styles P appeared to strike back for two straight days, with both a video clip of himself and some playful tough talk in the IG post’s caption.

Jones snuck into the comments section and let loose some hilarious jokes aimed at Styles.

Jim Jones Wants To Dunk On The LOX

Jones also hit up his Instagram page later in the month to keep the trolling going. Jimmy imagined himself dunking on the LOX’s Jadakiss come August 3rd.

The Dipset VERZUZ The LOX Announcement

There were no setbacks, and what went down was an epic showdown between two of New York’s most iconic hip-hop groups. The mighty Dipset had a face-off against the trio of Styles P, Jadakiss and Sheek Louch.

“NYC stand up this one is for the history books!!! THE LOX vs DIPSET 🔥🔥🔥 TUESDAY, AUGUST 3RD LIVE from @hulutheatermsg!! See it LIVE in person 🔥 tickets available Thursday, 7/15 12PM EST at MSG.COM 6PM PT / 9PM ET Watch in the @triller app, on your TV with the @fitetv app, or here on @verzuztv Drinks by @Ciroc #VERZUZ”