R&B crooner Summer Walker is accusing a tattoo shop of something major. After getting declined regarding new ink she wanted with a specific artist, she vocalized accusations of racism online. 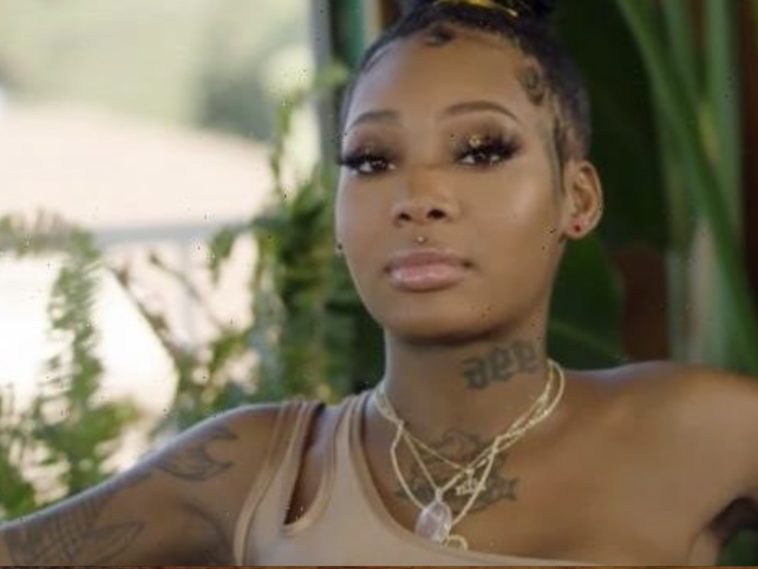 Walker shared a screenshot of Atlanta shop Stygian Gallery’s email back to her in which they rejected her. The music star called them racist in another Instagram Story and didn’t hold back after they also said none of their other tattooers would be a good fit to work with her.

Summer Walker Slays For The Gram

In other Summer Walker news, the West Coast crooner is slaying for the Gram again. The R&B heavyweight has lit up social media with a photo dump and is giving both good and evil looks.

Summer Walker is showing off her naughty and nice sides in her new pictures. She’s giving looks to the cameras in some shots, while bending over in others and even holding an assault rifle.

Summer Walker Knows How Soon She Wants Another Baby

A few days ago, Walker hit up her Instagram page with a gorgeous set of new pics. The shots feature her baby girl and reveal an intent on getting pregnant as soon as possible.

“omg I want another one asap🎀🥺”

The post sparked a flurry of co-signs courtesy of hip-hop star Cardi B and fellow singer DaniLeigh.