Tyga Surrenders After Being Accused of Assault By Ex-Girlfriend 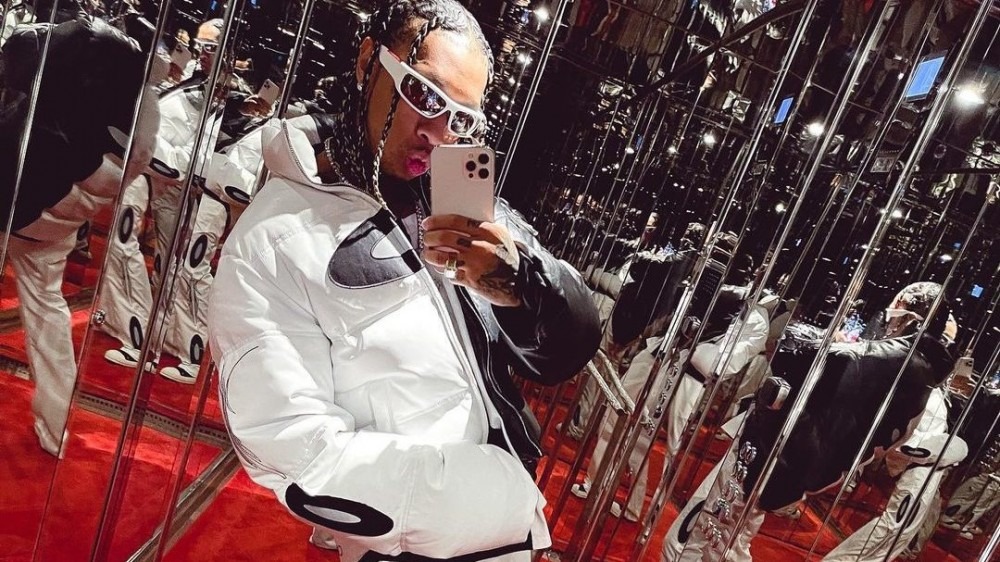 Rapper Tyga surrendered and was booked by Los Angeles Police Department Tuesday morning in connection with a domestic violence incident that same day involving an ex-flame who claimed he abused her and left marks on her body. 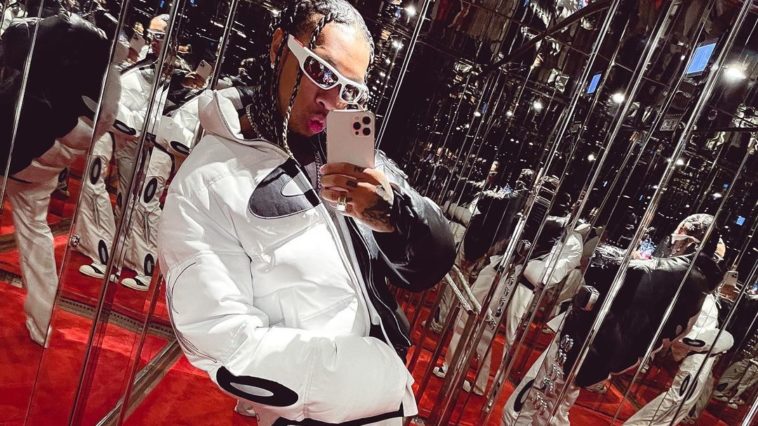 Tyga’s ex Camaryn Swanson shared photos of abuse she allegedly faced at his hands. The photos show Swanson with a red swollen eye. Swanson is a 22-year-old fashion designer and social media influencer.

The 31-year-old rapper turned himself in Tuesday after refusing to speak with police Monday at his home.

In light of a massive amount of backlash for announcing the banning of sexually explicit content, the adult platform has turned back on their proposed policy and Tyga can now rejoin the platform.