Twista Is Back With Brand New Project “Shooters Ready” 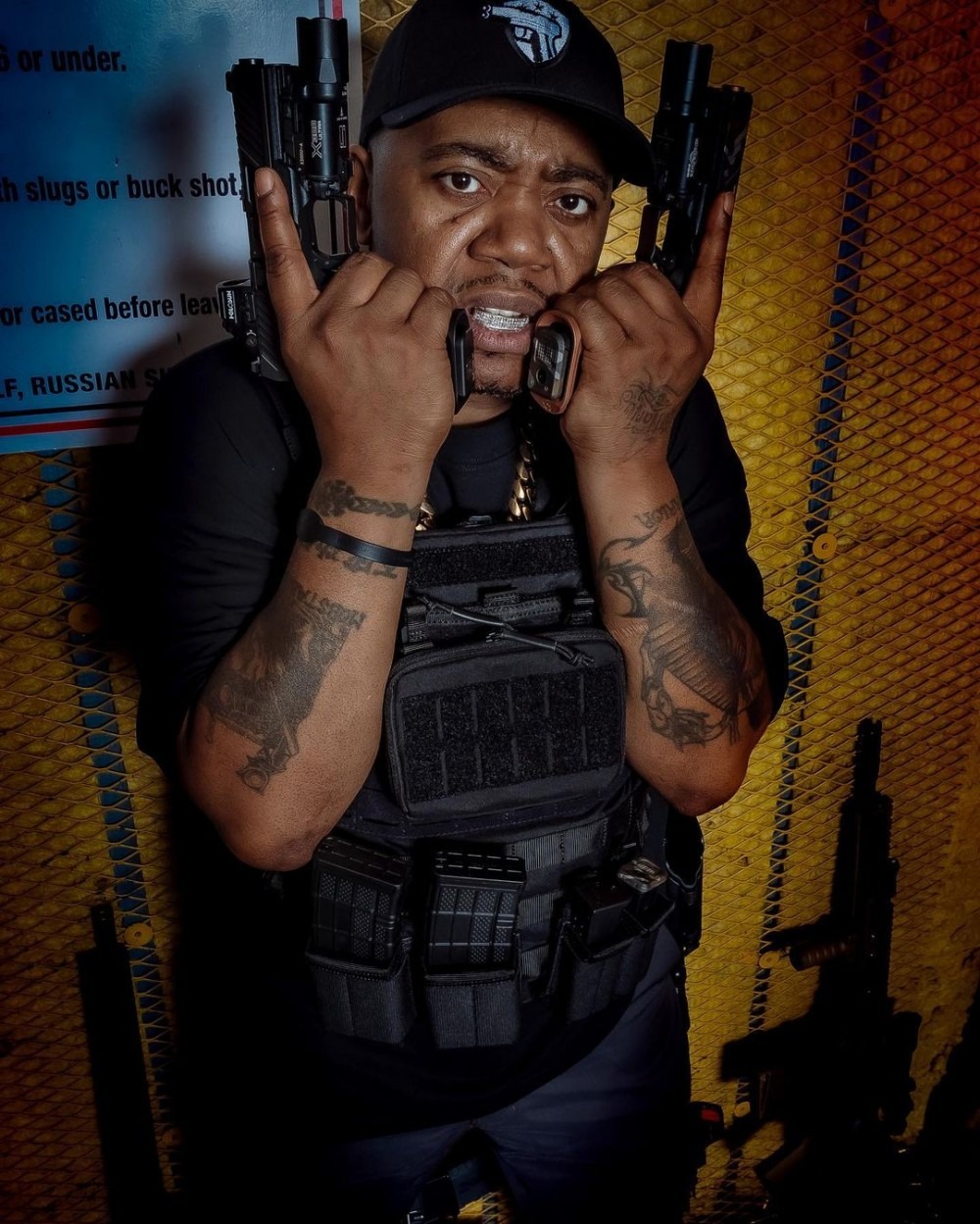 The midwest Icon Twista is back with an all-new project showing off his guns physically and metaphorically with Shooters Ready”. 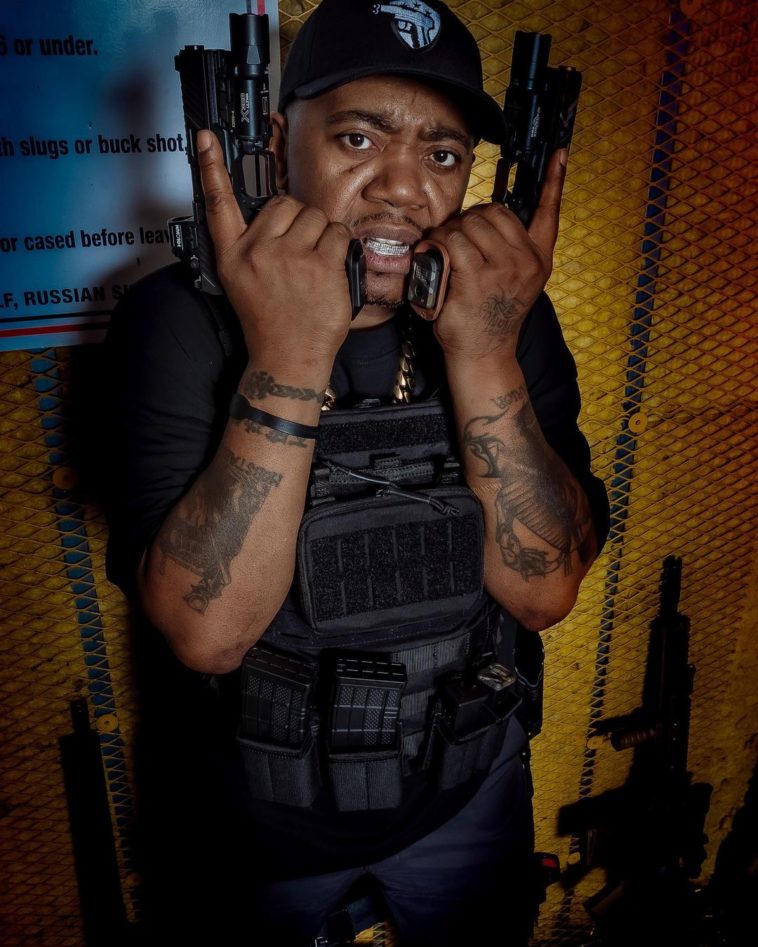 Twista Has A Passion For Guns

As a legal gun owner and enthusiast, Twista took his passion for guns and used it as a muse for a gun-themed EP “Shooters Ready”. Twista embodies the title of his project by actually owning his own gun range.

Since the murder of George Floyd, there has been an upsurgence of Black gun enthusiasts and shooting rangings. In 2020, National statistics show an estimated three million guns have been sold in the U.S since March – many bought by first-time gun owners. Even Black Women are training themselves to brandish handguns.

This latest single represents his right to bear arms with GLOCKS, The fiery tongue-twisting ode to every gun he owns.

On Instagram, the former fastest rapper alive brags about owning designer guns designed by Eddy Tactical of Pew Tang Clan, a collective of gun owners in the Chicago area.