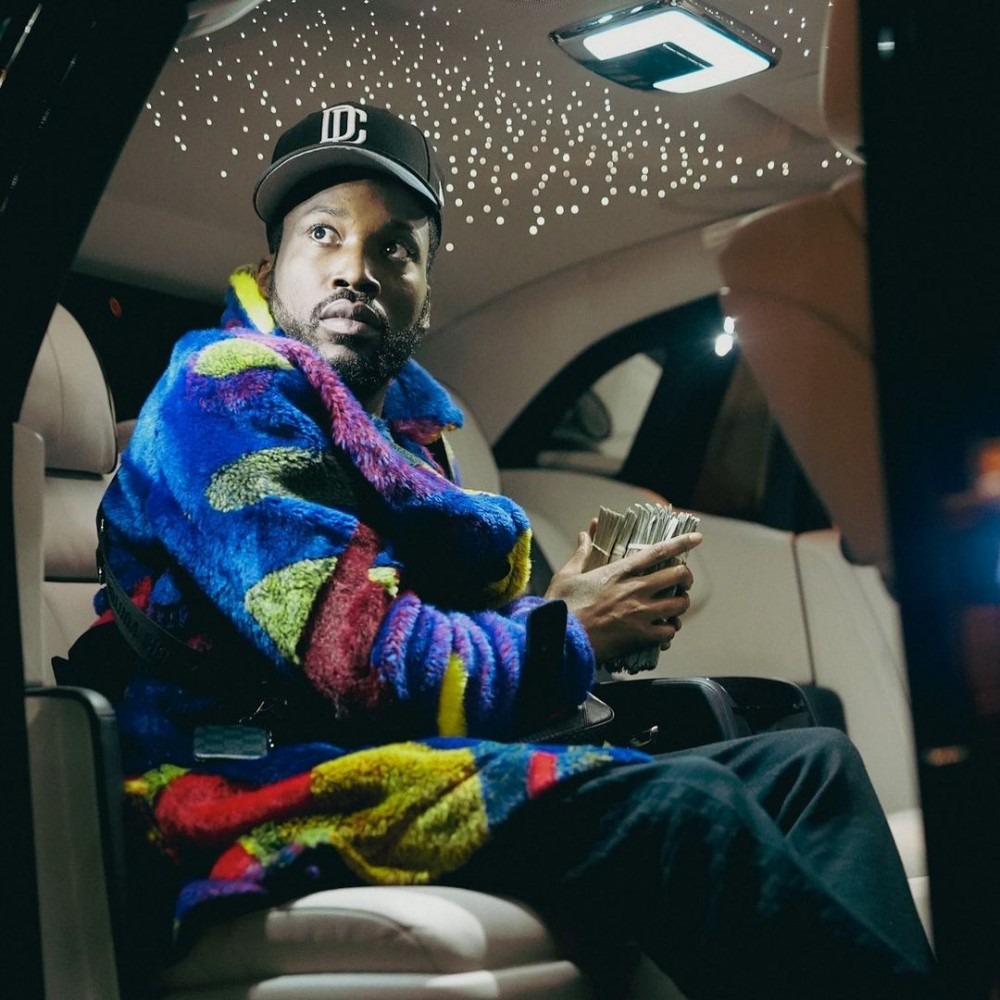 Philadelphia rapper Meek Mill is set to release his fifth studio album, “Expensive Pain” on October 1st. Taking a page out of Westside Gunn‘s playbook, Meek Mill is starting with the artwork first. The artwork for the album was created by the artist Nina Chanel Abney. 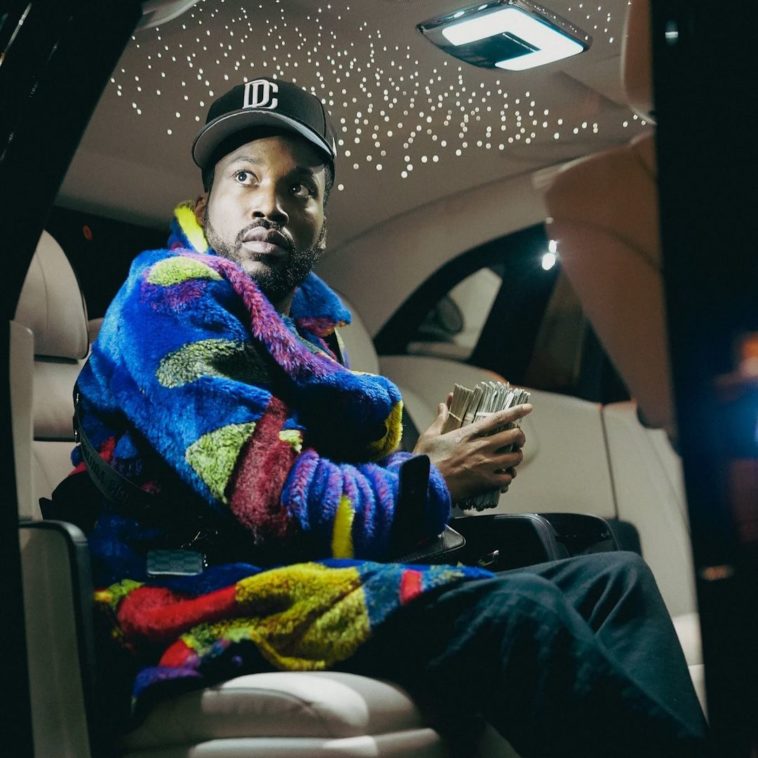 Expensive Pain is expected to include his most recent singles, “Sharing Locations” featuring Lil Durk and Lil Baby, “Blue Notes 2”, with Lil Uzi. Both singles came paired with dynamic music videos to match the musicality of the track. All of this has been a crescendo in building excitement to an album that will be sure to quench his fanbase’s thirst.

Expensive Pain is Meek Mill’s first official album release since “Championships” from 2018. Since then the Philly rapper has stayed busy giving fans a mix of hot freestyles and radio singles.
In November 2020, he released Quarantine Pack, which included the track “Letter to Nipsey” with Roddy Ricch. Other notable songs include “Otherside of America,” and the Justin Timberlake-featuring “Believe.”

Who Is Nina Chanel Abney?

Nina Chanel Abney is an African-American artist out of Harvey, Illinois. She is currently based in New York. Her work can be seen in the Whitney Museum of American Art. Her most recent piece is her campaign for Nike’s “Every Stitch Considered” collection.