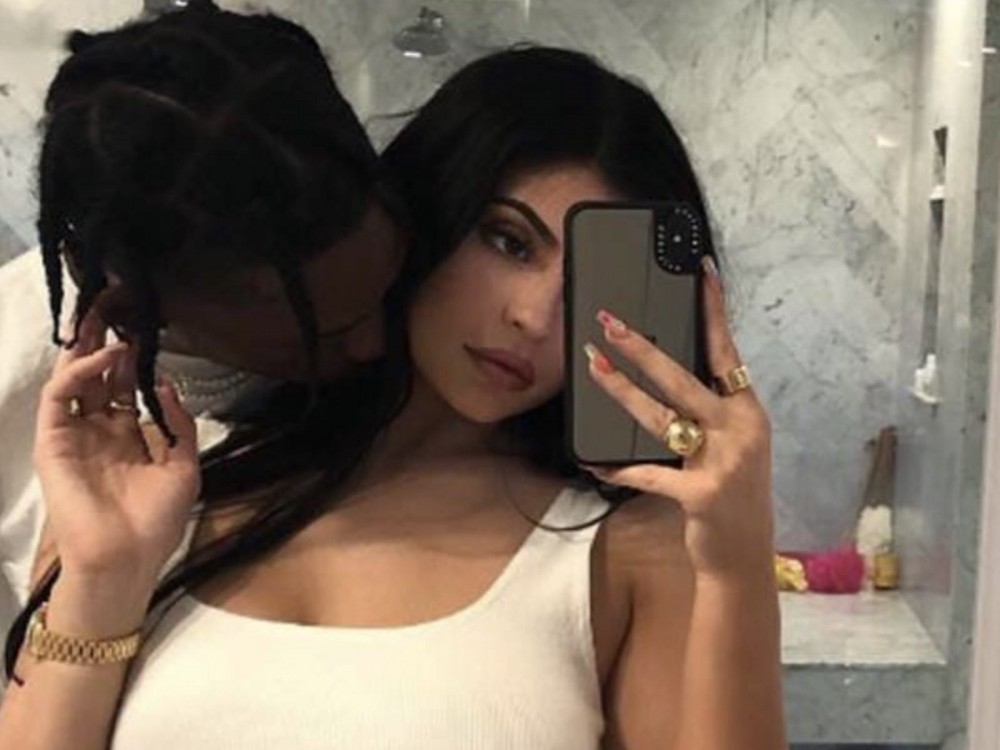 Houston rapper Travis Scott and Kylie Jenner are doubling up. The hip-hop pair are reportedly gearing up to welcome new life into the world as buzz suggests the parents of Stormi Webster have a baby on the way. 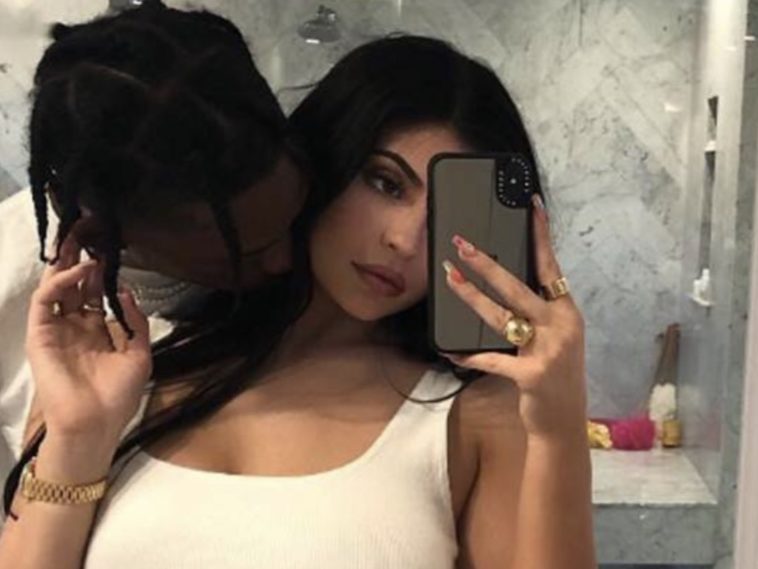 According to reports, it’s official-official with a bun in the oven for the mama of one. This next mini-me would be her second and also with on-again, off-again bae Scott.

A source with direct knowledge tells us Kylie is still in the “very early stages” of the pregnancy and does not yet know the sex of the baby … who will make 3-year-old Stormi, a big sister. We do not yet know when the baby is due. Kylie’s made it clear in recent years she didn’t want Stormi to be an only child … saying she felt pressure to have another child in 2020 but wasn’t ready for it just yet. (TMZ)

In late May 2021, there was a massive twist to Scott and Jenner hooking back up. Apparently, the duo was fine with each other but far from exclusive.

Recently, Jenner hit up Instagram to keep things 100 on being criticized for asking people to donate money to her makeup artist. Kylie provided full context and shut down the idea of not doing her part of makeup artist Samuel Rauda.

“I feel it’s important for me to clear up this false narrative that I’ve asked fans for money and am not paying for my makeup artist’s medical bills.Sam isn’t my makeup artist and unfortunately we don’t have a personal relationship anymore but I have worked with him a few years ago and think he’s the sweetest.”

She also explained the reason for making headlines after donating $5,000.

“I saw my current makeup artist and friend Ariel post about Sam’s accident and his family’s GoFundMe and I called Ariel immediately to see what happened to Sam. After learning inmate detail about the accident it compelled me to visit his GoFunMe which was set at $10K. They had already raised $6K so I put in $5K to reach their original goal and thought I’d post on my stories to gain more awareness if anyone felt so compelled to share or donate. I don’t know how all of this got so twisted but this family has reached out through Ariel and are very appreciative of all the donations, prayers and love towards Sam.”