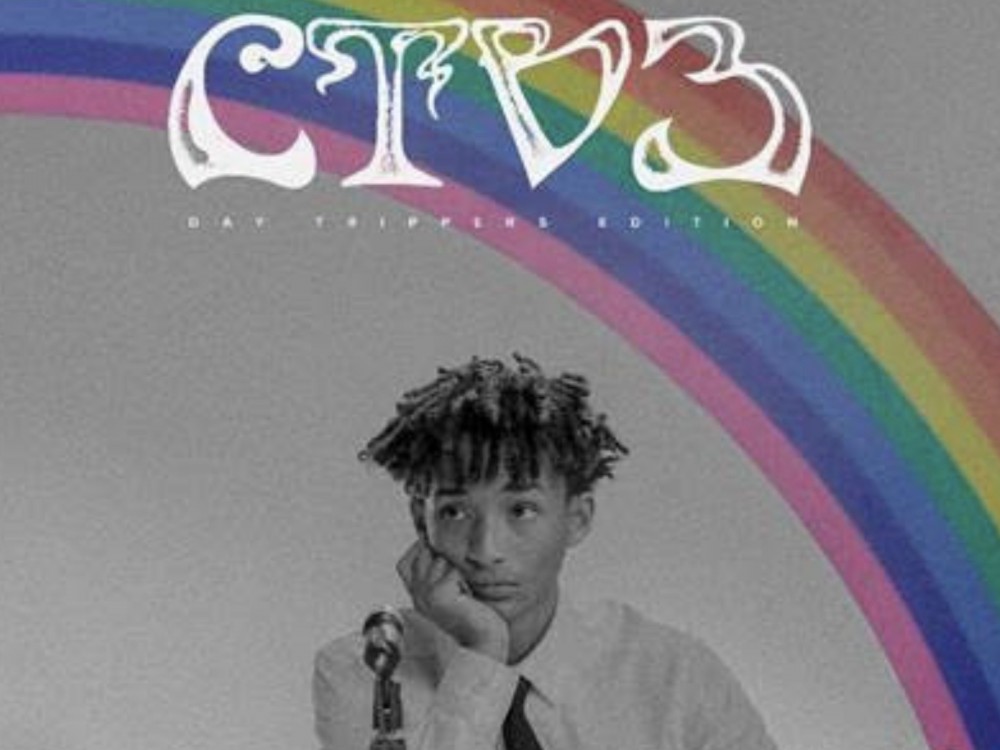 Hollywood rap artist Jaden Smith isn’t going to make fans wait much longer to get their hands on his highly-anticipated CTV3: Day Tripper’s Edition deluxe album. The hip-hop star has vowed to release the project in time for Labor Day and celebrated the decision to releasing his new “Summer” song. 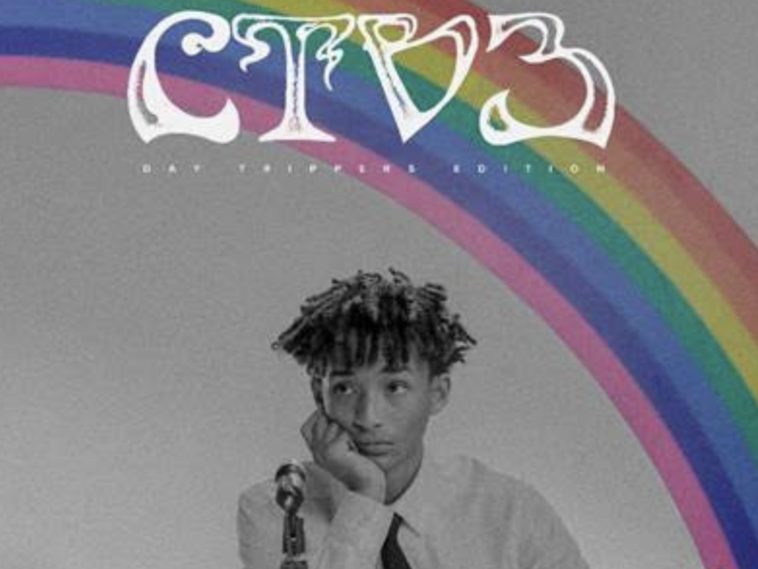 Barring any setbacks, the Roc Nation/MSFTS MUSIC drop is slated to arrive August 27th. The project will feature his new “Summer” song which appropriately highlights the overall vibes of the hottest season of the year.

The upcoming deluxe alternative album consists of 19 tracks and features Australian rock band Babe Rainbow on “Our Psychedelic Love Story” and artists Joey Bada$$ and Raury on “Endless Summer Remix.” Of the upcoming deluxe album release, Jaden says, “I Really Don’t Know What To Say. Making This Album Has Really Been One Of The Hardest Things I’ve Ever Put Myself Through. This Is For The Day Trippers And All The Lonely Hearts I Love You And We Won’t Be Crying Forever.”

The new release is packed with guest features. Along with standouts like Justin Bieber and The Hill, Jaden also secured New York rapper Joey Bada$$ for the project.

2.  Falling for You with Justin Bieber

10.  Cabin Fever from The Hill

Over the past few weeks, Jaden has teased fans about the revamped edition. He blessed fans by putting out his “BYE” record off the deluxe project.

Will Smith Plugs ‘BYE’ To The World

Jaden released his single and a visual for “BYE,” in which he shows off his singing and rapping skills. His famous father Will Smith took a break from his meme-generating fitness journey to reveal the news on social media, along with an epic father-son photo.