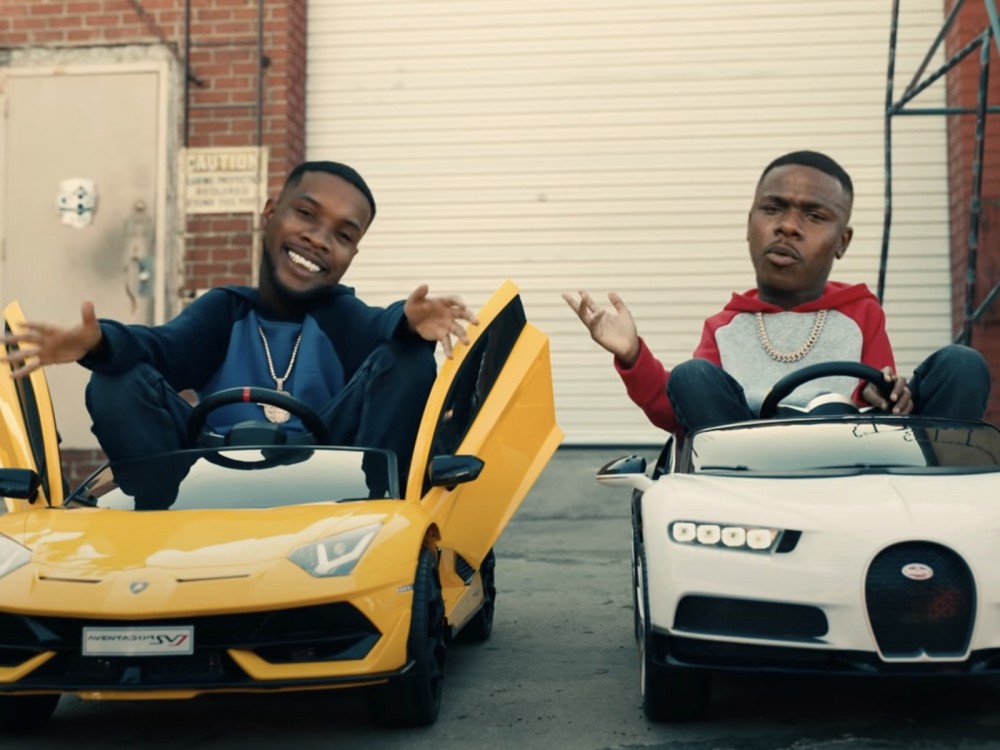 Rap crooner Tory Lanez is looking at the positive side of things in life as his former girlfriend Megan Thee Stallion and “SKAT” collaborator DaBaby exchange dicey words directly connected to him. The hip-hop singer has hopped online to geek out over his newest single doing insane global numbers. 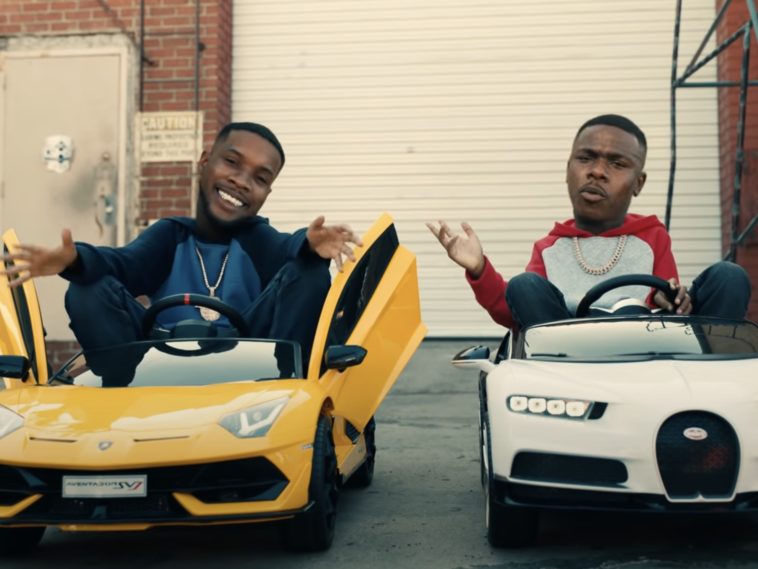 TL went to his Twitter page to first celebrate “SKAT” – the song Meg is insanely upset at DaBaby for doing with Lanez – toppling its YouTube competition.

Lanez then returned to Twitter to excuse himself from anything negative and opposite of positive – presumably his stance toward DaBaby and Meg arguing over himself.

“I rebuke all negative energy from around my blessings . God really favors me . And my only prerogative is to give back love and positivity to people in need ! 🍾☔️”

This weekend, tensions initially stirred up when Stallion publicly lashed out at Baby. She questioned his loyalty and tricking her about possibly being on her side in a publicized fallout with her ex-boyfriend Tory Lanez.

Tory Vs Meg Over A Pre-Released ‘SKAT’