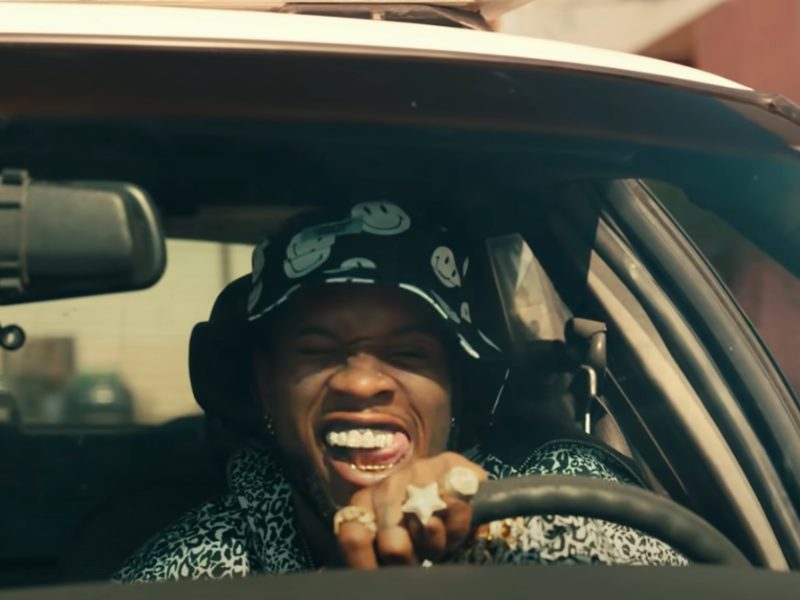 Rap crooner Tory Lanez‘s one key to success is working out in a major way. The hip-hop star has stepped up to prove to the world he’s on his solo grind and not worried about going through major record labels to reach success. 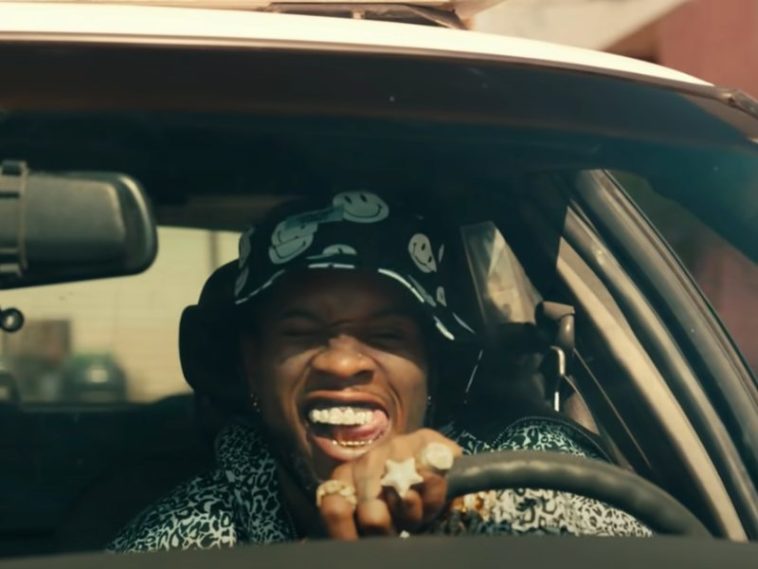 TL went to his Instagram page with a clip of himself on-set of a fancy production, presumably for a music video. Lanez relied on his social media post to serve as proof of himself winning without a major label deal.