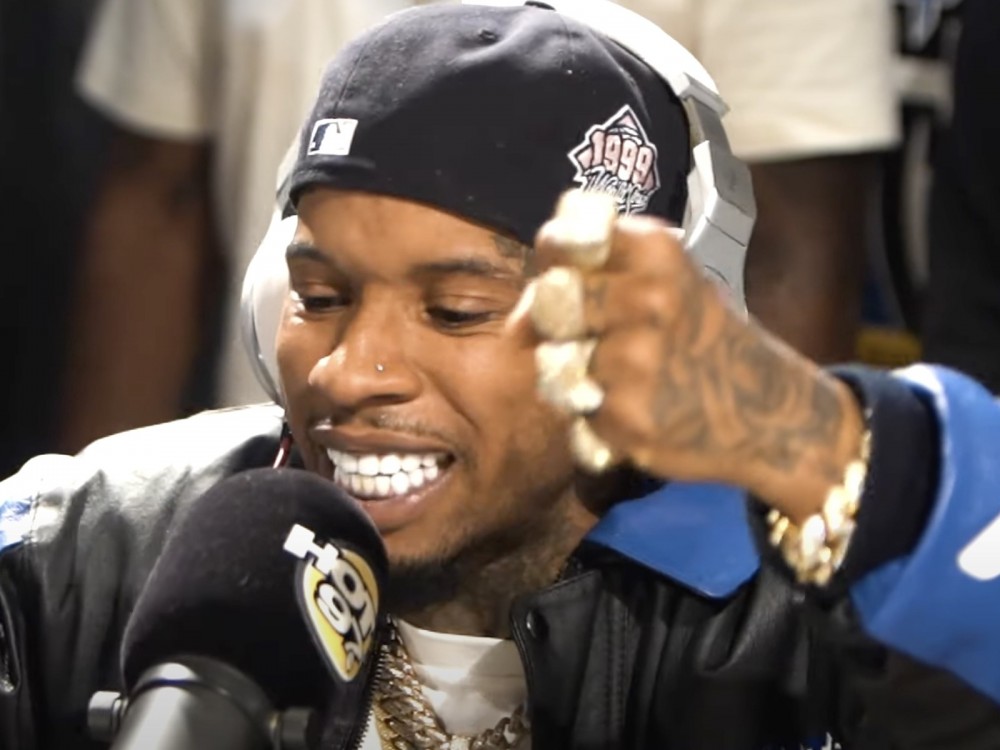 Toronto rap star Tory Lanez is working like there’s no tomorrow. The hip-hop crooner has pulled through the Big Apple to deliver an unforgettable Hot 97 radio freestyle for Funk Flex which features a massive shot toward his former flame Megan Thee Stallion.

Lanez completely let loose some bars in the truest essence of freestyle. His bars range from modern day lines to references to music icons like 2Pac and legendary 90’s movie Poetic Justice.

The craziest and most hard-hitting bars feature a direct connection to his publicized July 2020 shooting case involving former flame Megan Thee Stallion. Lanez apologizes to rap stars like DaBaby and Roddy Ricch for them losing out on Grammys and BET Awards to Stallion as a result of him being painted the anti-hero and fuel for protecting Black women.