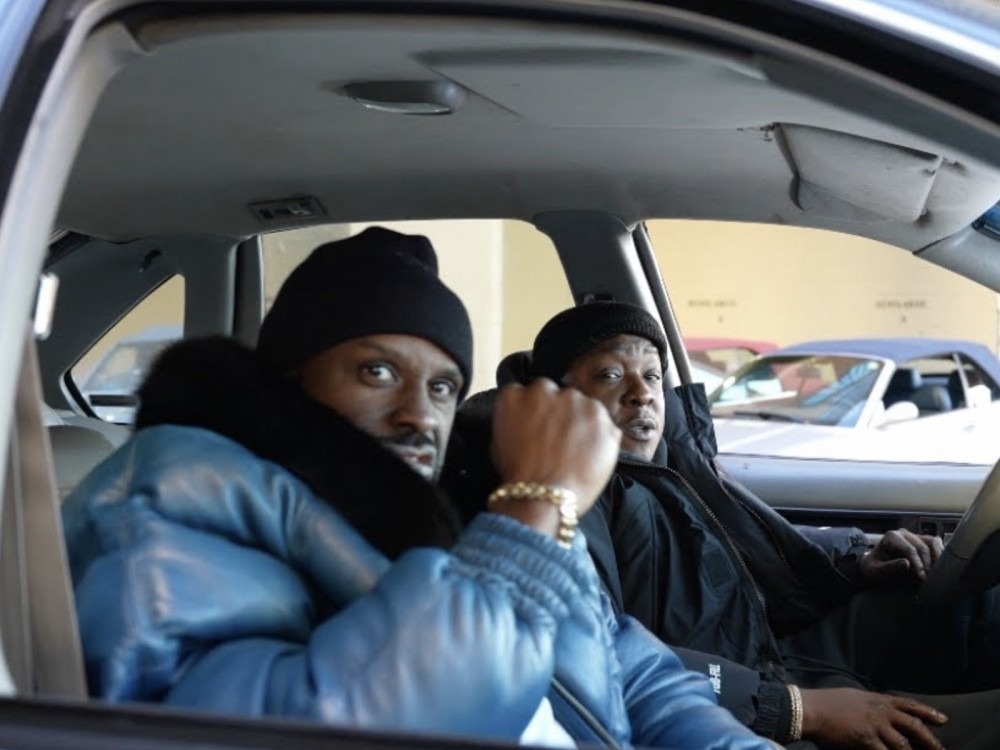 The annual Hot 97 Summer Jam festivities are finally back in place. After having to sideline the series due to the soaring coronavirus and COVID-19 issues in 2020, the iconic New York radio station has announced things are back in place for next month. 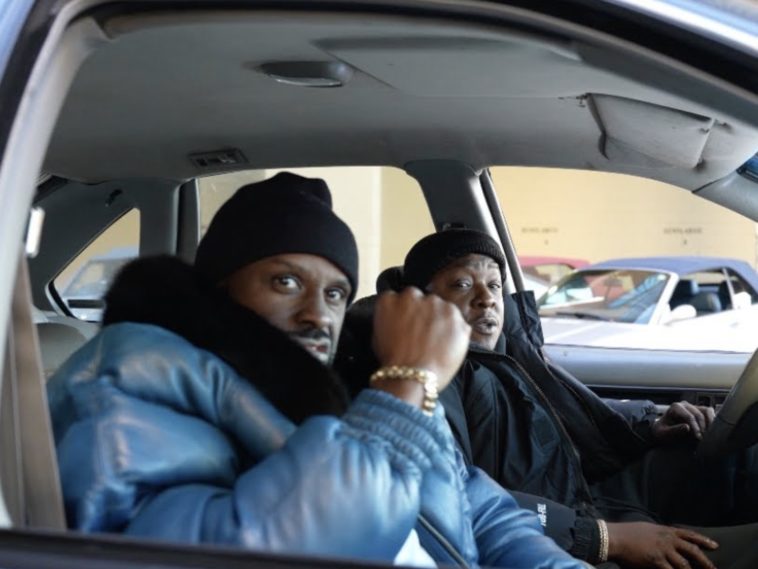 Hot 97’s Summer Jam Is Back

After mounted anticipation and excitement, Hot 97 has teamed up with producer Swizz Beatz for a huge tribute event in honor of late Ruff Ryders leader DMX. There’s also a massive line-up set to include Polo G and DaBaby for the August 22 event in East Rutherford, New Jersey’s Metlife Stadium.

In addition to Swizz Beatz, HOT 97 is excited to announce Polo G and DaBaby have been added to the star-packed line-up. These A-listers join headliners A Boogie, Migos, Meek Mill, Saweetie, MoneyBagg Yo, The Heavy Hitters Presents CJ and Friends featuring Farruko and El Alfa, DJ Megan Ryte and Friends, Saweetie, Rowdy Rebel and Bobby Shmurda.  Speaking to being the first major concert to return to New York, Funk Flex said, “DJs provided the soundtrack to the world during the pandemic and our entire team is amped to perform “live” and feel the energy from the crowd.  We are all ready for the return of Summer Jam!”

Hot 97 personality and executive Ebro Darden has also dished on the importance of the Summer Jam showcase finally returning.

“HOT 97 SUMMER JAM, is traditionally the official start of Summer but this year it’s the official return of Hip Hop. We’re excited to present historic live performances for the culture and make iconic historic moments in hip hop. HOT 97 SUMMER JAM IS BACK and no one does it better than HOT 97!” stated Ebro Darden, host of Ebro in the Morning.

In April 2020, the station went to its social media pages to break some pretty crushing and big news. Instead of completely canceling the June event, Hot 97 said it would reschedule the start-studded event once it was safe to do so as a result of COVID-19.

“Right now, the health of our community is our number one priority. Due to the on-going COVID-19 crisis, we have made the decision to move #Hot97SummerJam to a later date. We’re looking forward to celebrating our 27th year of Summer Jam with you as soon as it is safe to do so! Please be safe, stay inside keep listening & following Hot 97. We will get through this together. 💪” -Hot 97’s Instagram

Earlier in the month, rap star Wiz Khalifa went to Twitter to announce he tested positive for coronavirus. The “Black and Yellow” rapper also noted he was doing well and was asymptomatic.

In a recent interview, rap veteran Juvenile explained where the motivation ultimately came from for remixing his unforgettable 90’s “Back That Azz Up” classic to a pro-vaccination banger. The Louisiana native acknowledged his own experience with COVID taking close people away from him.