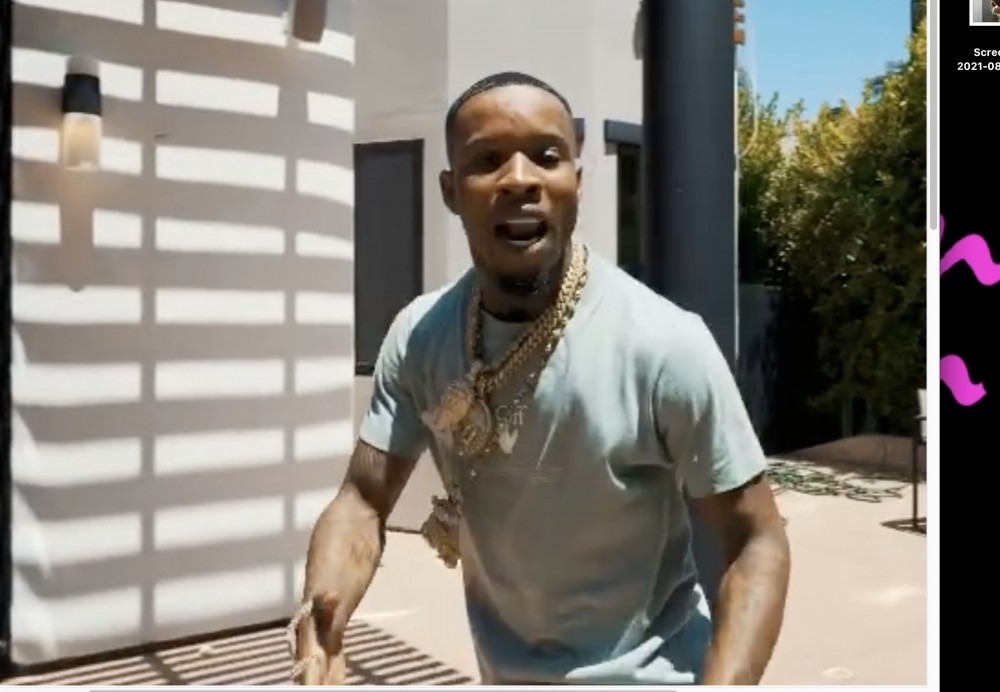 Rap crooner Tory Lanez is a sell out – in a good way. The hip-hop star has announced his newly released When Its Dark NFT project literally sold out in less than 60 seconds. 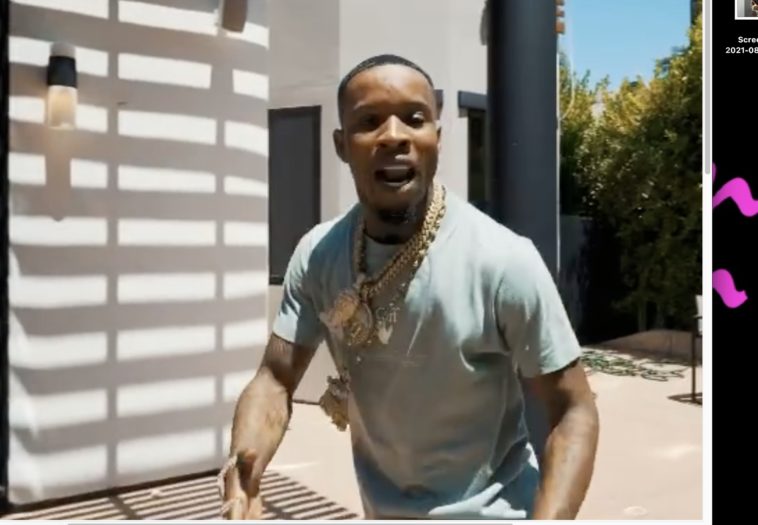 TL went to his Instagram page to break the massive news to followers. Lanez announced his million copies actually disappeared in under a minute.

Hours prior, Lanez hit up his Instagram page to share a clip from his must-see When Its Dark NFT freestyle. Tory credited hitting nearly 11 million followers for giving him the motivation to drop the visual.

Lanez did much more than just drop some new music ahead of his When Its Dark NFT dropping. Tory released his freestyle’s visual treatment and referenced having zip-zero problems jacking anyone’s style and flow – notably rap rival Cassidy‘s.