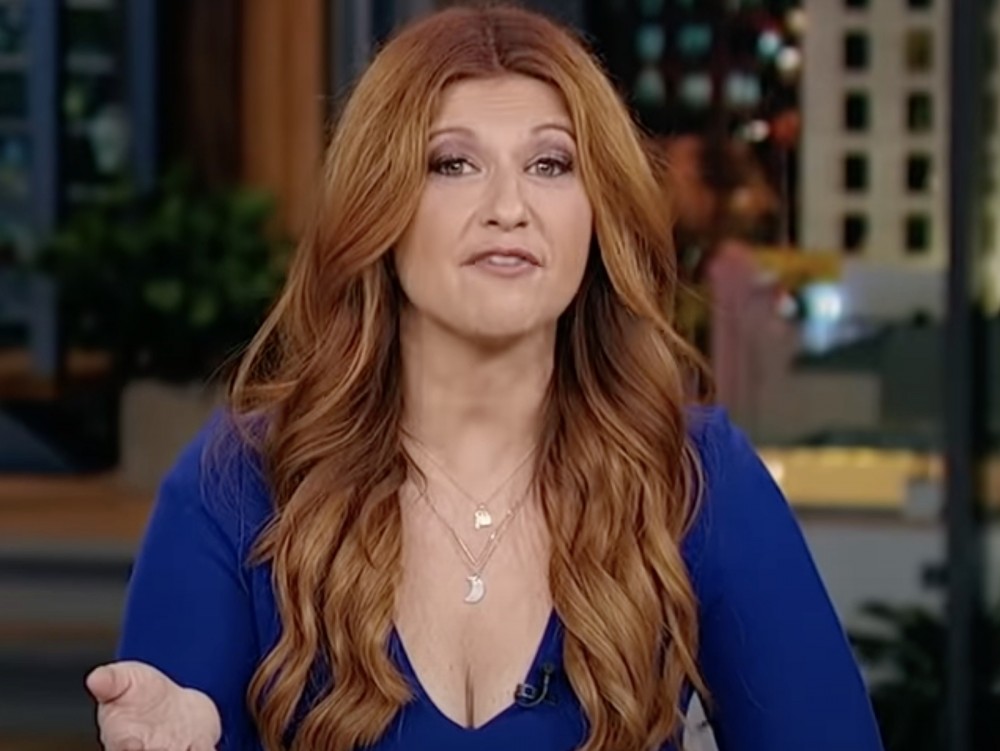 The Internet never misses a beat even on Independence Day. Social media has jumped at the opportunity to provide comical explanations over ESPN personality Rachel Nichols claiming Black colleague Maria Taylor received a key NBA Finals job because of her race. 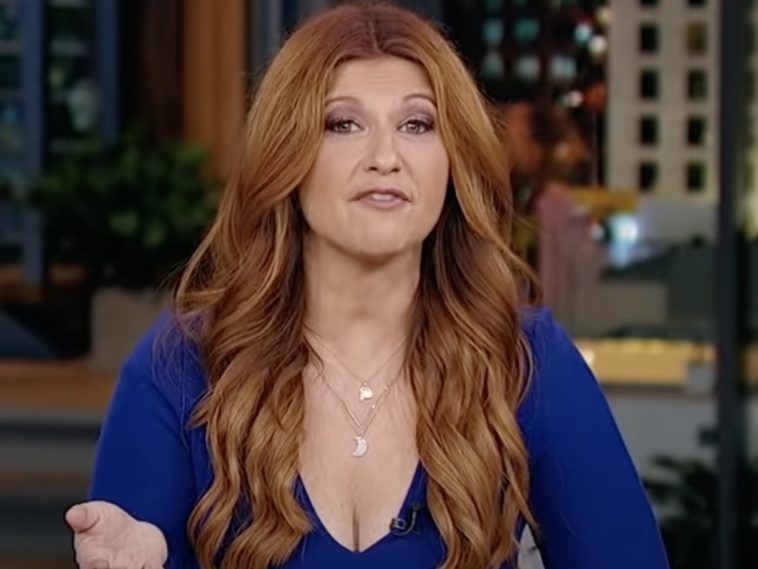 It initially started with 2020 audio now going viral of Nichols speaking on Taylor ultimately getting the opportunity to cover the 2020 NBA Finals in place of her, most notably in the wake of George Floyd‘s murder in Minneapolis weeks prior. The clip also features Rachel acknowledging ESPN’s publicized lack of diversity and providing equal opportunities for women.

“So they said to me, ‘Hey, instead of hosting the NBA Finals, why don’t you do Doris’ sidelines job for the NBA Finals? ‘Cause guess what that would clear the way for? For Maria to do the hosting full time. So, I have declined. I don’t know what their next move is, but they are feeling pressure because of all that, and I’m trying to figure out, how, you know, my thing is, I wish Maria Taylor all the success in the world. She covers football, she covers basketball. If you need to give her more things to do, because you’re feeling pressure about your crappy longtime record on diversity – which, by the way, I myself I know personally from the female side of it, go for it, just find it somewhere else. Like, you’re not going to find it with me and taking my thing away.

In a fury, the Internet has lashed out at ESPN for not taking any disciplinary action against Nichols for suggesting they favored Maria because of race factors instead of her being the best candidate to cover the 2020 Finals.

These next five memes specifically point out where things started and how the Internet is currently seeing this entire situation play out. Initially, folks hit up their social media pages to politely cancel Nichols from the culture.

Next up, memes focused attention directly on ESPN for not only letting the Nichols situation go public but also for not handling today’s Fourth of July Nathan’s Hotdog eating contest properly.

3. ESPN Must Go Down

There was also the thought of Rachel having to swallow her pride and possibly do the job for this year’s NBA Finals which she turned down in 2020.

4. Eating Her Own Words

Finally, as with any scandal, social media has taken to theorizing possible clues and behind the scenes evidence leading up to the current drama – notably ESPN knowing things would ultimately hit the fan with this story going viral.