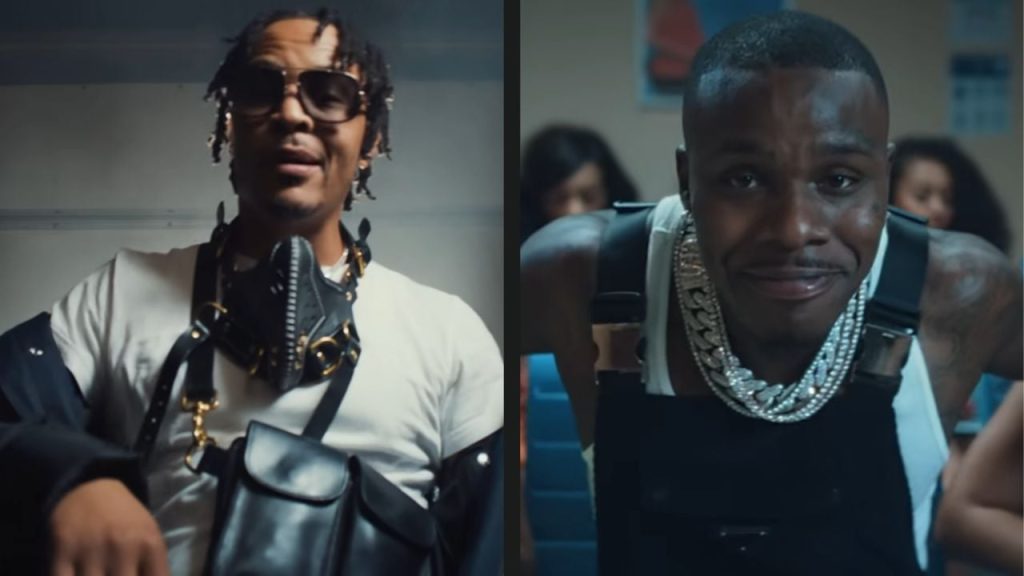 T.I. and DaBaby released a new song, “Fear,” which happens to be the title of a new horror film the Atlanta native will appear in starting Jan. 27. The soundtrack will also include E-40 and Freddie Gibbs.

The Fear soundtrack will be executive produced by Sean Garrett. The soundtrack will also include E-40 and Freddie Gibbs and is set to release on Jan. 27, the same day the film will premiere in theaters. In a recent performance, T.I. also brought out Charlotte rapper DaBaby on Jan. 21 where he performed “Suge.”

DaBaby has been on what seems like a redemption run after a few years of controversy that’s been surrounding his name which includes having to cancel one of his concerts.

It appears Atlanta rapper T.I. will be making his return to the big screen as he joins Power star Joseph Sikora for the American psychological horror, Fear. The film will be in theaters in January 2023.

After giving back to his community, “King Of The South” rapper T.I. got back in his acting bag as he will be co-starring alongside Joseph Sikora, star of 50 Cent’s Power, 106 & Park’s Terrence J, and internet personality Andrew “King Bach” Bachelor in the new horror film, Fear.

The psychological horror follows a group of friends who go on a weekend vacation during a worldwide pandemic. The friends’ trip quickly turns dark soon after arriving at a historic hotel.

Each friend faces their deepest fear due to an evil force’s presence in the hotel. The trailer gives audiences a glimpse of the characters’ darkest fears as the friends sit around a fire and share what scares them most, unknowingly speaking them into existence.

Power Universe boss 50 Cent has a new project in the works. He recently announced that he would collaborate with Starz to develop the British Drama series, Fightland.

The scripted project will tell a story about the dangerous world of British boxing.