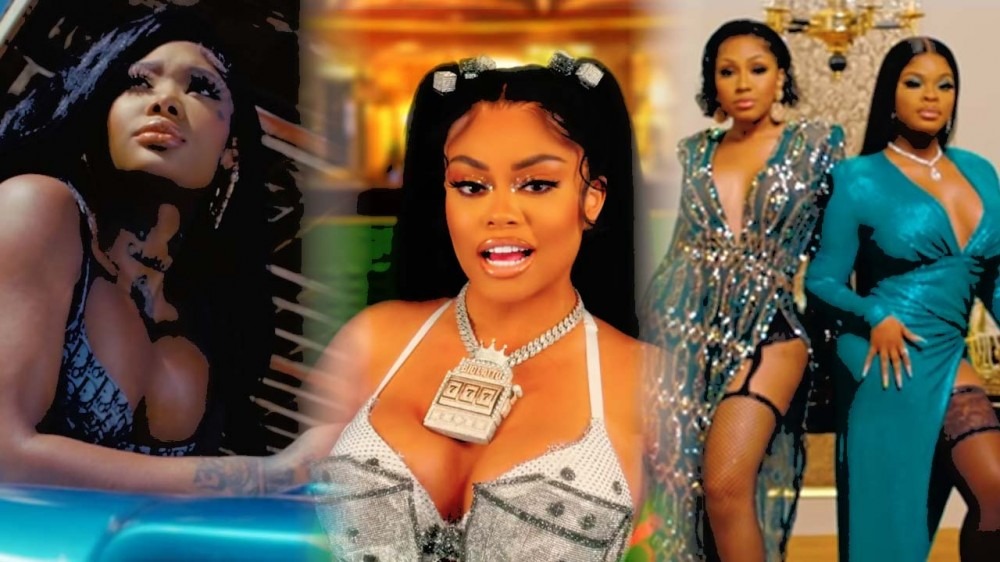 Summer Walker has taken social media by storm with the release of her second album “Still Over It.” Rapper Latto has also dropped a new song where she is showing her love for the South while a new City Girls track off Halle Berry’s new movie is out for listening. 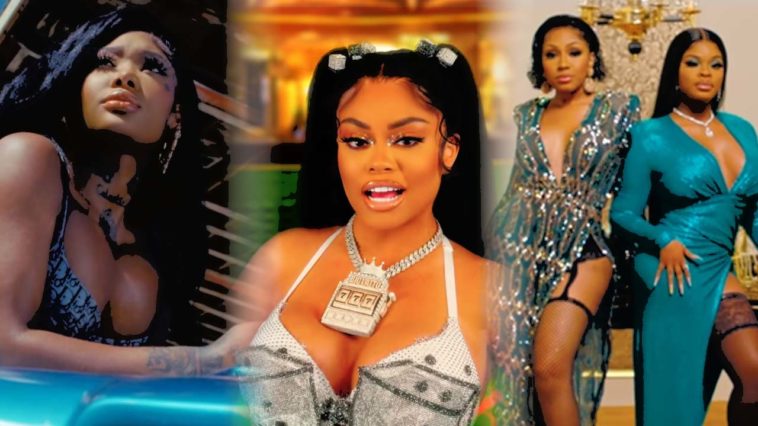 Summer Walker Is “Still Over It”

The second album from Atlanta singer Summer Walker is here. “Still Over It” consists of 20 songs with features from Lil Durk to Omarion to Cardi B. Since the release of the album, fans have been tweeting and sharing their reactions to the album’s love and heartbreak theme, affirming that Summer might have another hit album under her belt.

Ahead of the album, she released just one song — “Ex For a Reason” featuring JT of City Girls. The song currently sits at the #10 spot on Billboard’s R&B/Hip-Hop Streaming Songs chart. Walker also just released another single from the project: “No Love” with SZA.

Latto Is From The “Soufside”

Latto is on a roll as she releases “Soufside.” She is repping her roots like she always does—her 2020 debut album was titled “Queen of Da Souf.” Latto has already dropped hot singles this year like “Stank” and the more recent “Big Energy.” She is reportedly gearing up for the release of a new album.

City Girls Is Not “Scared”

From Halle Berry’s new self-directed movie “Bruised” comes a new City Girl track titled “Scared.” The Netflix movie is about an MMA fighter, played by Berry, who makes a comeback after leaving the ring in disgrace so the City Girls’ aggressive raps are a perfect match. The soundtrack — produced by Berry herself with help from Cardi B — will feature a hard-hitting lineup of women rappers such as Saweetie, Flo Milli, and Young M.A. It drops November 19, before the movie’s November 24 release on Netflix.