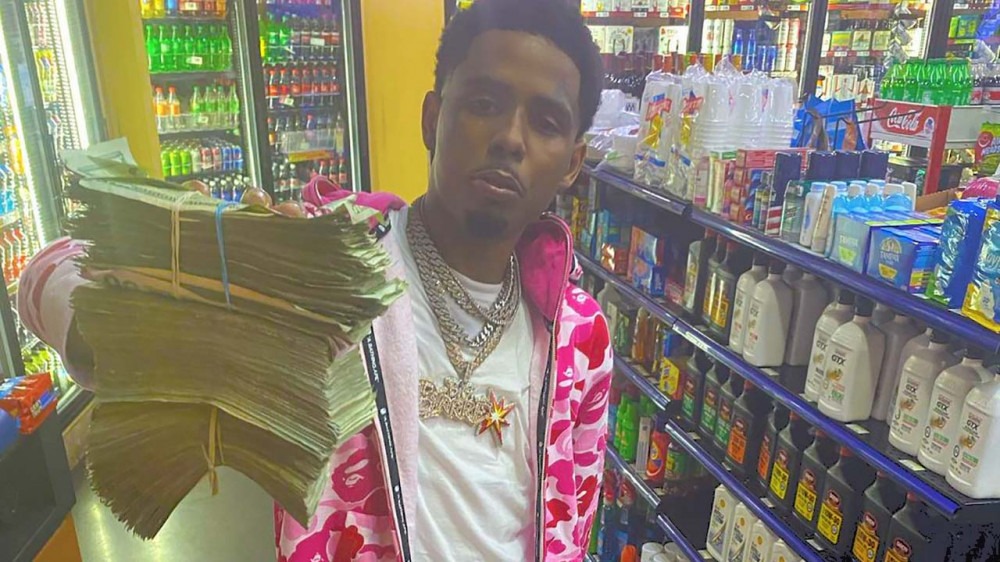 Pooh Shiesty has been sentenced to five years in prison. His lawyer said that they were “happy with the decision of the court.” 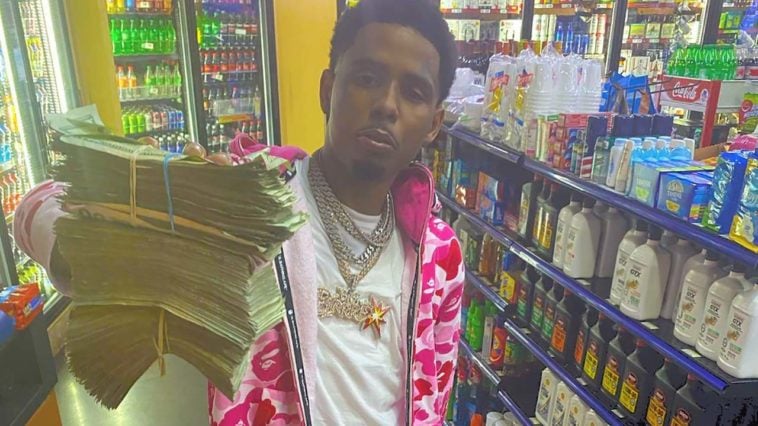 Happy With The Decision

Pooh Shiesty has been sentenced to five years in prison for his Florida gun conspiracy conviction in Miami Federal Court.

The “Twerksum” rapper pleaded guilty to a federal charge of conspiracy to possess a firearm for violent and drug-trafficking crimes.

Originally, Shiesty faced four charges. However, three charges that could have resulted in a life sentence were dropped.

The charges stemmed from an October 2020 incident close to Miami, where the rapper was accused of participating in a robbery resulting in two men being shot and injured.

The plea deal allowed for a sentence up to eight years and one month in prison, according to his lawyer. As the sentencing was being determined, the judge gave the rapper credit for the year that was spent in custody.

“Listen, nobody’s happy to go to prison, but he was happy the judge listened to our argument, and the judge received the argument well. He was satisfied with the outcome,” Shiesty’s defense lawyer Bradford Cohen told Rolling Stone. “We’re happy with the decision of the court.”

When he was held in custody, the rapper broke his silence in December 2021, when he wrote to Instagram:

“Ima Be Back In A Minute Won’t Be To Long Til I’m Free I LOVE ALL MY FANS AND THE ONES WHO STILL SUPPORTING ME …. I Still Remain Untouched And Unfuckwitable, Still Talkin My Shi*t Like I’m 8feet 3, Still Poppin King Sh*t, Still Having My Way Like King Eatin Like A King And Thinking Like A Winner, Ain’t Sh*t Changed But How My Clothes Get Washed And How The Doors Gettin Locked…,” he began.

He continued, “They Think It’s Ova Wit For Me That’s Okay, That’s Cool Tho This Just A Brief Message Afta These Few Words Im Back Silent, Im Going Ghost You Gone Feel Me If You Need To Hear Me So Keep Det Same Energy I Still Hear Everything… My Sh*t Public Records Look Me Up NO 5K1s NO RULE 35s RATS DONT RUN IN MY BLOOD WE BULLIES!!….”

Shiesty wants fans to know that though he is away, the influence that he has on his fanbase will surpass his absence, and he is even more confident that he’ll make a strong comeback once he’s out.

The posts closes out with, “NIGGA IM LOCKED UP BUT MY MIND STILL FREE, YA CANT LOCK THAT UP, I BEEN THROUGH WORSE SITUATIONS, BUT IM AT MY BEST RIGHT NOW, it don’t get no bigger den dis IM DA BIGGEST BLRRRD💥 #FreeShiesty.”

Pooh Shiesty pleaded guilty to one charge in a court hearing. As a result, the possibility of him receiving a life sentence was no longer on the table.

The charge was for “conspiracy to possess a firearm in furtherance of violent and drug-trafficking crimes” connected to an incident that occurred back in 2020.

Pooh Shiesty Turns Himself In

Memphis rapper Pooh Shiesty was in trouble in Miami related to a shooting at a strip club. A security guard was shot in the leg during the Memorial Day weekend incident, which was reportedly caught on video.

He has been charged with aggravated battery in connection to a May 30 shooting at the King of Diamonds strip club. Pooh performed at the club that night and was reportedly robbed of $40,000 before the gunfire. He turned himself in to police.