Patrick Lyoya Was Shot Point-Blank In The Back Of The Head By White Cop: Autopsy 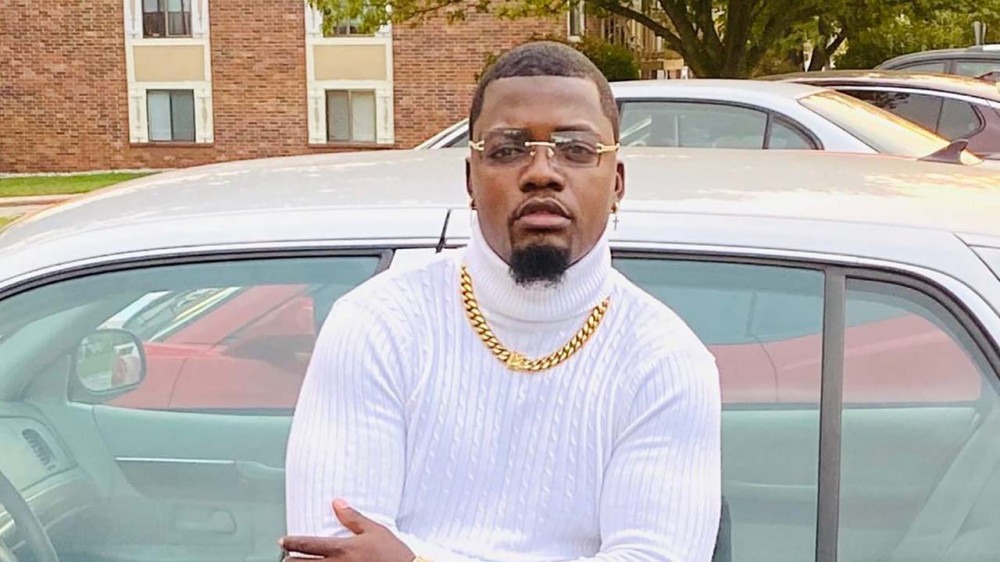 An autopsy commissioned by Patrick Lyoya’s family and lawyers showed that he was shot in the back of the head at point-blank range. Lawyer Ben Crump declares the killing an execution. 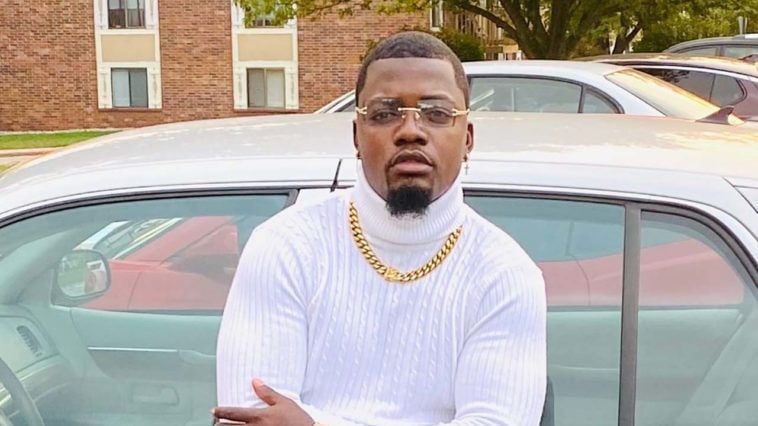 159 Views
Comments Off on Patrick Lyoya Was Shot Point-Blank In The Back Of The Head By White Cop: Autopsy

Patrick Lyoya’s family and lawyers had an autopsy commissioned that showed that the 26-year-old was shot in the back of the head following an April 4 encounter with a Grand Rapids police officer, attorneys representing the family said Tuesday.

Lyoya and the officer, still not yet publicly identified, had a physical encounter following a traffic stop.

“Today, based on scientific evidence, we can confirm that Patrick Lyoya was shot in the back of his head,” attorney Benjamin Crump said Tuesday in a news conference. “That is now scientific evidence of this tragic killing and what his family believes was an execution.”

Dr. Werner Spitz, the forensic pathologist who performed the autopsy, had attended the news conference to present his findings. Spitz concluded that Lyoya “died due to a single gunshot wound with an entrance wound in the back of the head,” he said.

Spitz’s report was read out loud by Crump and the report came to the conclusion that Lyoya “was conscious and aware of the fact that a gun was being held to the back of his head. Death was instantaneous when the gun was fired.” The report also concluded that there were no other injuries in the autopsy.

Family attorney Ven Johnson said that this was an important fact because it indicated that Lyoya was not actively fighting the officer. If Lyoya had fought back, there might have been other defensive wounds, as Johnson noted.

Lyoya “was resisting … but he was not actively fighting this officer, hence you have no physical injuries to the knuckles, face, body, etc.,” Johnson said.

The Grand Rapids Police Department did not comment on the family attorneys’ news conference Tuesday, citing the ongoing investigation as their reasoning.

Lyoya’s family has called for the officer to be prosecuted. The officer is on paid leave and his police powers have been suspended, the Grand Rapids Police Chief Eric Winstrom has said.

The officer involved in the shooting will not be identified publicly unless there are criminal charges, Winstrom said last week.

The Lyoya family plans to honor Patrick Lyoya’s life at a funeral on Friday, where Reverend Al Sharpton will deliver a eulogy.

Patrick Lyoya, 26, was killed by a Grand Rapids police officer last week during a traffic stop. Activists said the shooting was an escalation resulting from years of demands for policing change being ignored.

On Wednesday, police in Grand Rapids, Mich., released videos that depicted a white officer fatally shooting Patrick Lyoya, a 26-year-old Black man, after a struggle that ensued during a traffic stop last week. The officer, not named at this point in time, was lying on the back of Lyoya before he appeared to shoot him in the head. Seconds before the shooting, Lyoya and the officer wrestled on the ground, seeming to be fighting for control of the officer’s Taser.

“When I saw the video, it was painful to watch,” Mark Washington, the Grand Rapids city manager, said. “And I immediately asked, ‘What caused this to happen, and what more could have been done to prevent this from occurring?’”