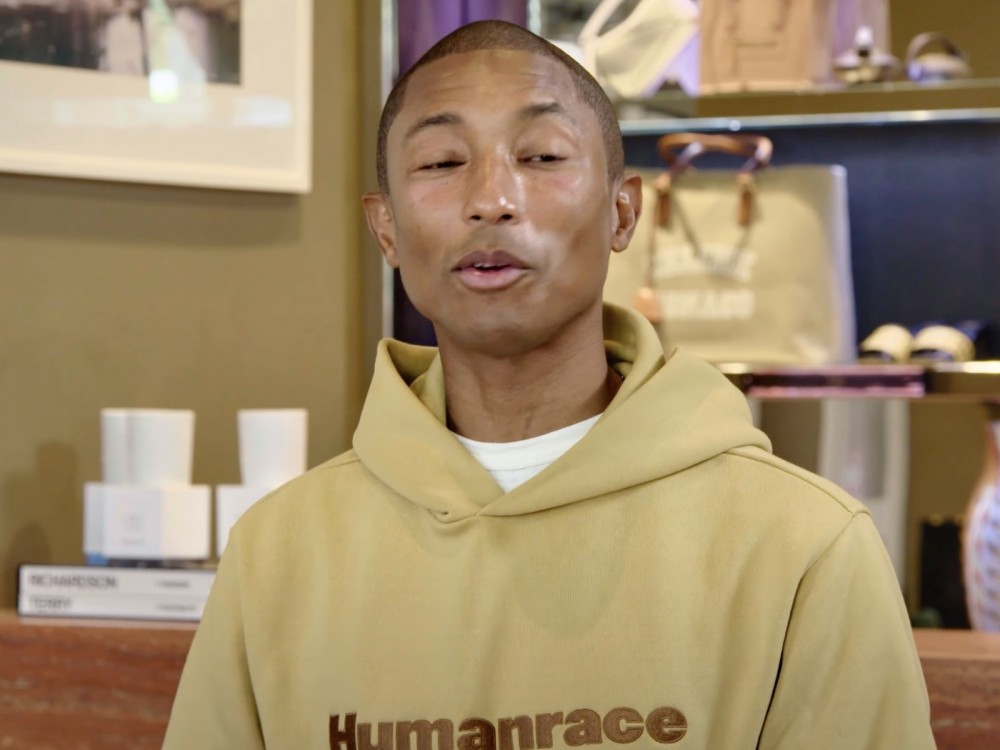 Award-winning producer and musician Pharrell Williams is calling for justice. Williams made a statement advocating for economic equality at an MLK Day event this weekend. 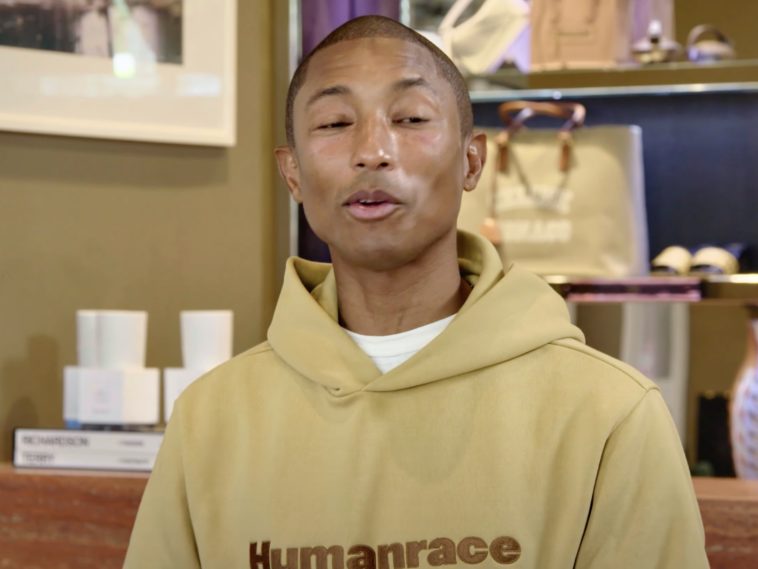 Williams urged attendees to support the Urban League, which is historically known for advocating civil rights. He also thanked the local chapter for its work in financial wellness.

Pharrell also recently ran into a roadblock in Virginia Beach when he tried to host an event there and was turned away for inviting controversial comedian Dave Chapelle.

Virginia Beach businessman Bruce Thompson turned down a plan from Williams to hold an event at the historic Cavalier Hotel featuring comedian Dave Chappelle. Thompson expressed his concern that Dave Chappelle is “not appropriate” for the hotel’s family environment.

Cancels Something in the Water Festival

This came days after Pharrell decided not to bring his popular Something in the Water festival to Virginia Beach. due to Virginia Beach’s lack of action in the wake of his cousin Donovon Lynch being murdered by police there.

Pharrell announced that the festival will not return to the city of Virginia Beach in 2022, and possibly ever again. The artist sent a letter to the city’s government, citing disapproval of their action in the wake of his cousin’s death at the hands of police officers in March 2021.