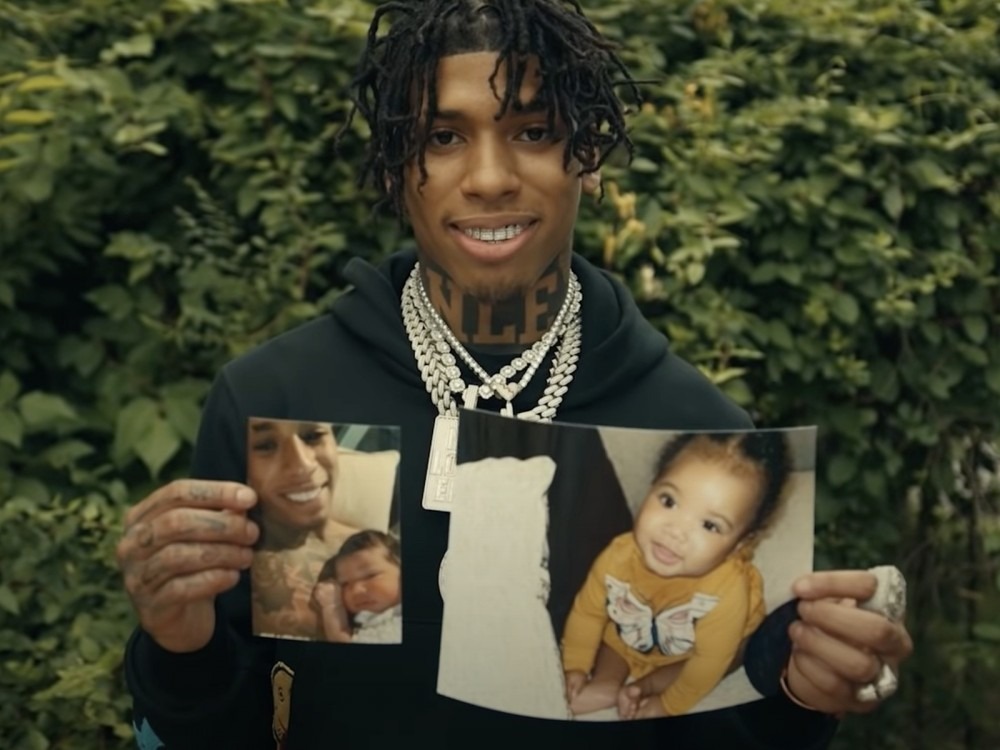 Rap star NLE Choppa knows it’s deeper than platinum-selling music. The hip-hop heavyweight has announced a sudden and unexpected shift in his life outside of his successful entertainment career. 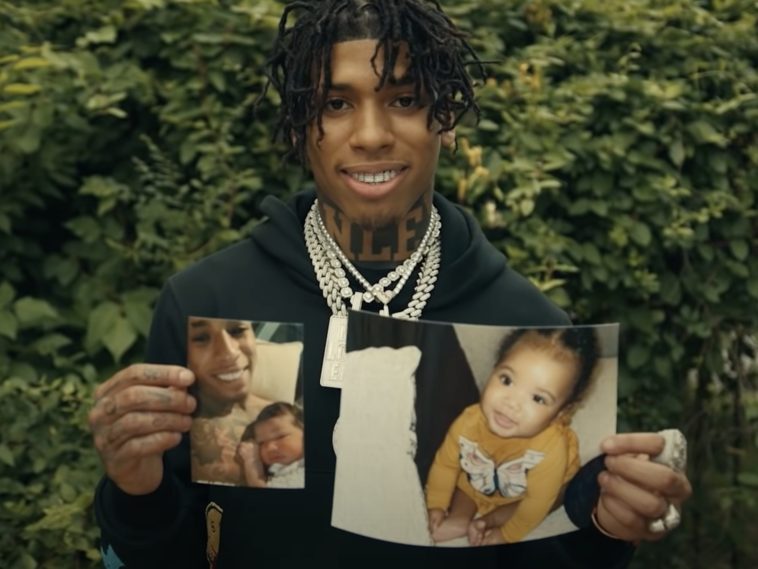 Choppa went to his Twitter page to keep things 100 with followers. Along with revealing how he plans to properly bow out of the rap game, NLE credited his love for herbal remedies and lifestyles for steering his decision to retire.

The Memphis rapper recently informed followers through social media he was credited for curing someone of cancer. Choppa shared the unbelievable news with followers in a tweet, stating his diet advice has miraculously healed someone from a deadly disease.

NC also revealed some of the ingredients he recommended for the astonishing cure in a separate post.