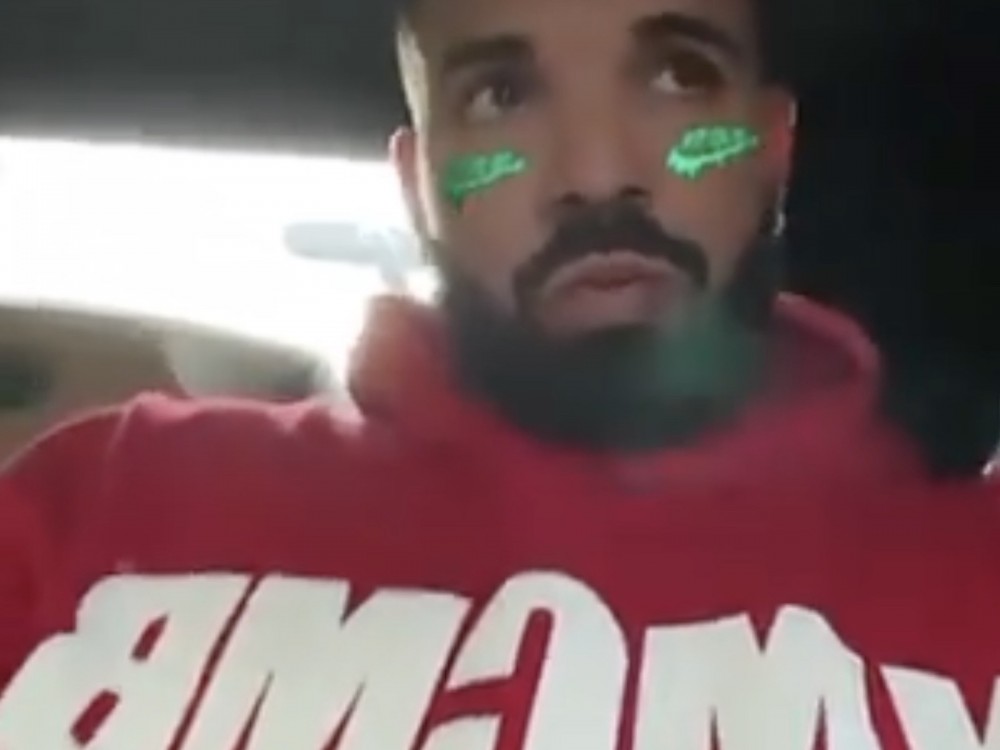 OVO Sound boss Drake is doing it very big right now. The hip-hop superstar has reminded the world about his loyalty to the team responsible for helping him become a global music icon and teased a major collaboration brewing with Young Money’s Nicki Minaj. 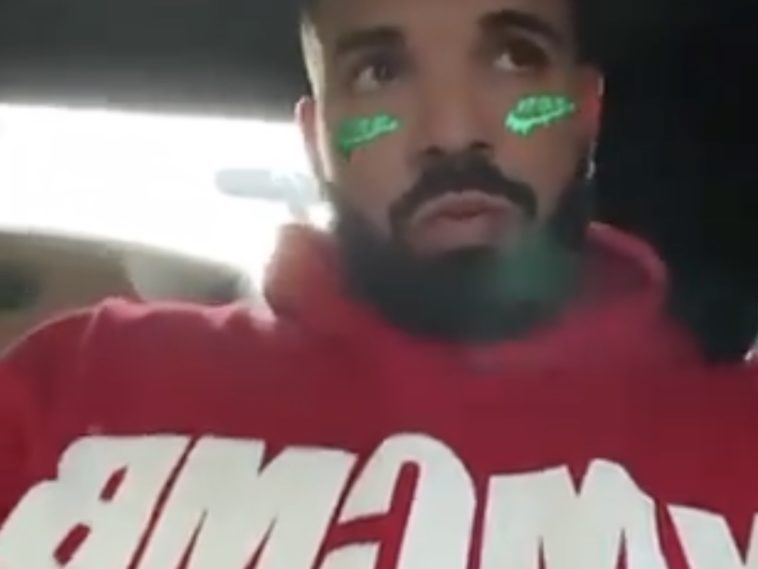 Drizzy went to his Instagram Story this week with the ultimate teaser posts. The 6 God starts things off with footage of himself riding around but donning a signature YMCMB – Young Money Cash Money Billionaires – hoodie. But it doesn’t stop there. Drake goes even further by sharing a snapshot presumably from Nicki Minaj’s recording studio.

Drake’s Nicki teasing comes just hours after Onika went to her reliable Instagram page to alert the world of big things gearing up to become revealed. While she didn’t offer up much context, Minaj did vow to let loose the big announcement tomorrow night and said it’s something urgent.

Could Nicki’s big news have anything to do with an epic VERZUZ face-off? During a 2021 BET Awards pre-show interview, Minaj’s former rap rival Lil’ Kim revealed she wanted to face none other than the self-proclaimed rap game Barbie. Lil’ Kim dropped her answer without hesitation, but only time will tell if the matchup will actually go down.

Nicki Minaj initially went to her Twitter page to let the world know she would let loose the single. It’s ultimately all Soulja Boy’s doing after he and Bow Wow had a portion of the record play during last Saturday night’s VERZUZ battle.