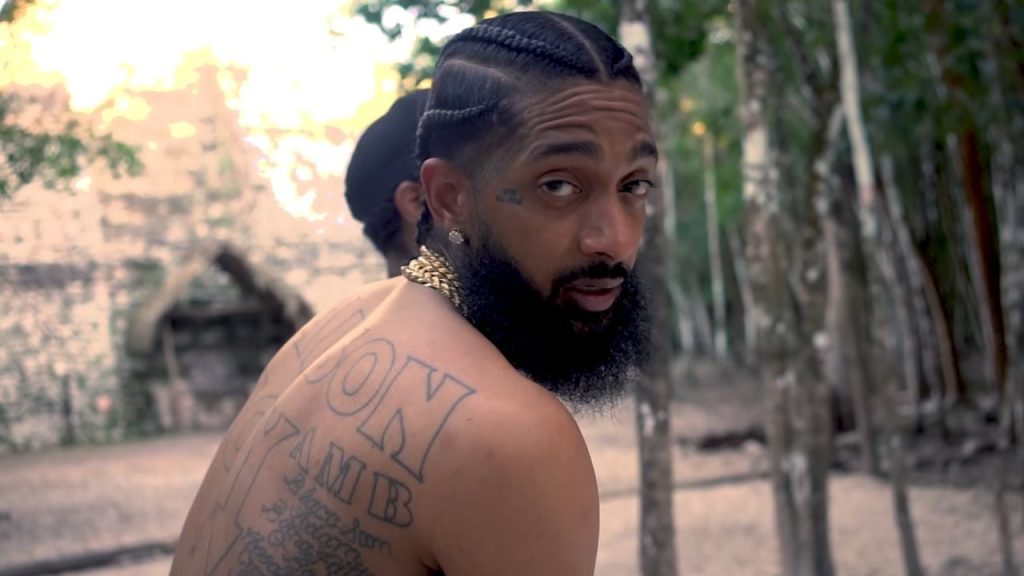 The family of late rapper Nipsey Hussle is heading to court to file for custody of his oldest daughter, Emani Asghedom. The family said her mother is unfit to raise her due to drug and alcohol abuse.

Keep Her In The Family

The family of late L.A. rapper Nipsey Hussle is heading to court to seek custody of his oldest daughter, 14-year-old Emani Asghedom.

Emani’s mother, Tanisha Foster, shared that the family turned on her. Meanwhile, Nipsey’s family claims she is unfit to be the legal guardian due to her known drug and alcohol abuse in the past.

While Nipsey’s family continued to seek justice for his 2019 murder, they obtained guardianship of Emani after his murder. Rap legend Jay-Z also set up a $15 million fund for Nipsey’s children, Emani and his youngest son, following Nip’s death.

The family has been vocal about Foster’s inability to be a legal guardian for several reasons, including an incident where she assaulted another person in front of Emani and other children. Foster reportedly agreed to Nipsey’s family having guardianship due to her “financial limitations”  but demanded custody last year.

Nipsey’s youngest daughter is with actress Lauren London, his longtime girlfriend at the time of his death. A Los Angeles Court Superior judge has set the custody trial date between Nipsey’s family and Foster for April 27.

In the recent years after Nipsey’s death, he has been honored in numerous ways.

On his birthday last year, he was honored with his own star on the Hollywood Walk of Fame. Nipsey will also be remembered through a documentary and a college course at Loyola Marymount University this spring.