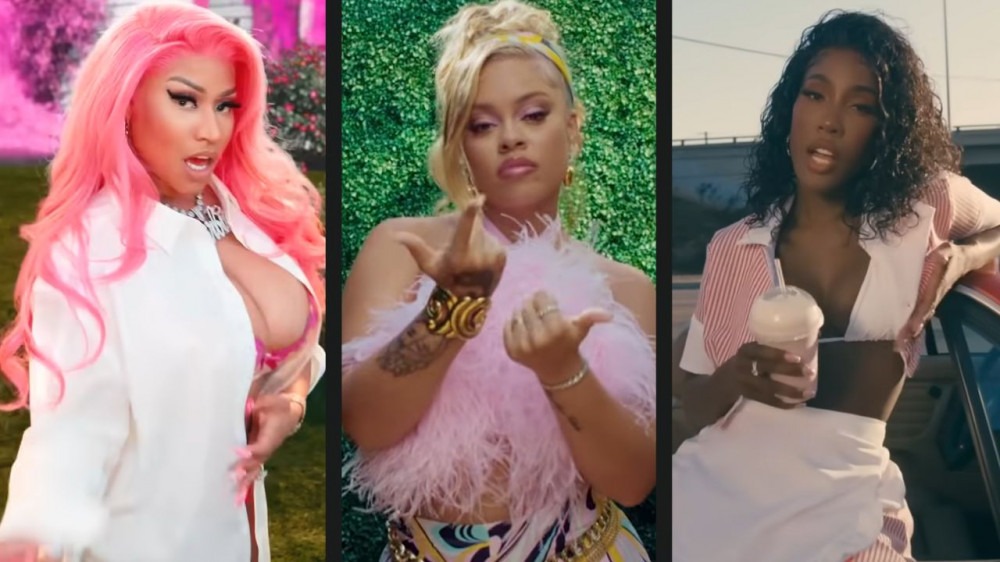 SOHH, after a slight delay, we are ready to get you through the week with the hottest and latest female artists who dropped projects throughout the week(end). 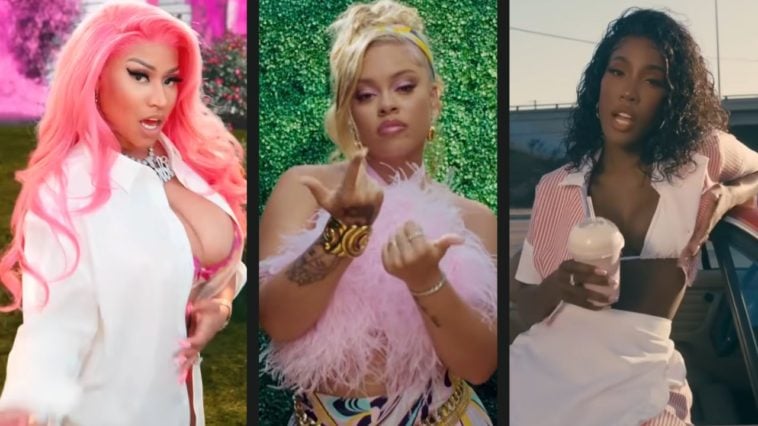 The Queen Brings The Remixin’

Nicki Minaj announced the release of “Super Freaky Girl Queen Mix” on her Instagram, which she streamed on Queen Radio earlier last week.

Furthermore, the pink-haired rap icon recently hit a record-breaking No. 1 on Billboard’s Hot 100 for the original version of “Super Freaky Girl.”

The single comes directly from her latest and highly-anticipated studio album, Traumazine. Meg, who has been at the top of her game, shows a brand new side to fans.

Latto releases Vevo LIFT single “Stepper,” a zesty live performance available on Youtube. The single is a track from her acclaimed album 777, released earlier this year.

Coi Is Ready For A Serve

Coi Leray announces the release of her new single “Fly Shit,” which she’s promoting in honor of NYFW.

On Instagram the “Big Purr” rapper says,’ “Make sure you stream Fashion Week, we bodying all looks, lets go.”

Ari Lennox Ready To Spill All With New Album

The soulful artist also dropped an EP, “Away Message,” as a surprise to occupy fans before the album itself.

age/sex/location is now streaming on all platforms.

Sevyn Streeter announced her new upbeat single and video for “23.”

The sexy single follows the release of her sophomore album Drunken Wordz Sober Thoughtz, which was released earlier this year.

R & B With Jenevieve

The artist recently performed at the Made In America Festival and will join  Giveon’s Give or Take tour this fall.

The Brooklyn Princess brings her fierce, boss energy with an official video directed by Star Mazzi and a track produced by Team Eighty Media.

Lola is set to perform at NYC’s Rolling Loud Festival on September 23rd.

Fans can purchase the doll on Mattel’s official site.

Halle Bailey belted out her angelic vocals in Disney’s newest trailer for The Little Mermaid remake.

Fans loved it and anticipate the upcoming film’s release.

Let’s step into the week the right way and give these ladies the ear they deserve.