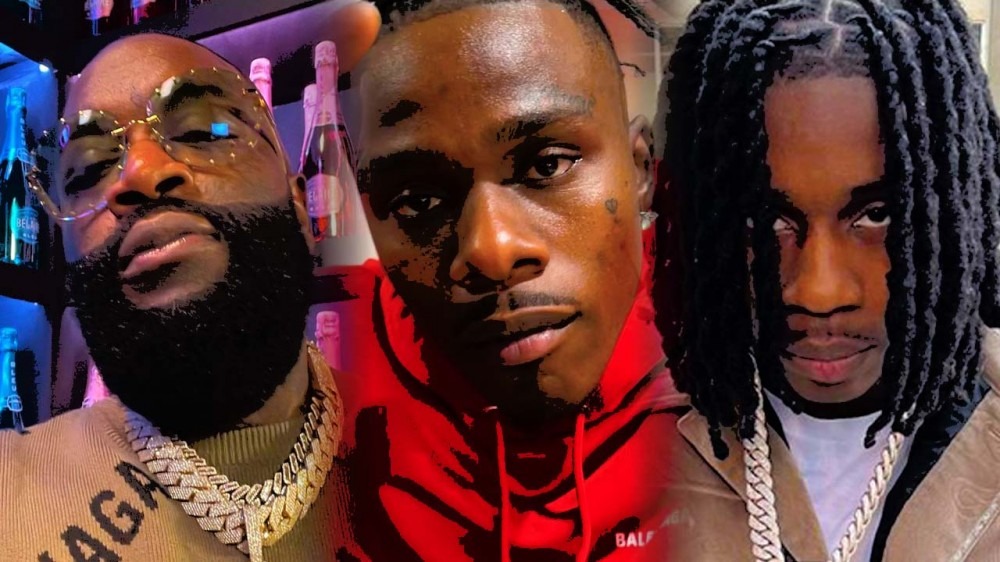 Lots of hot artists dropped new music today! French Montana has something to prove to the trolls Bruno Mars and Anderson.Pak’s Silk Sonic’s release already has folks talking about “Album of the Year.” Plus more tracks from DaBaby, Fivio Foreign, and Polo G. 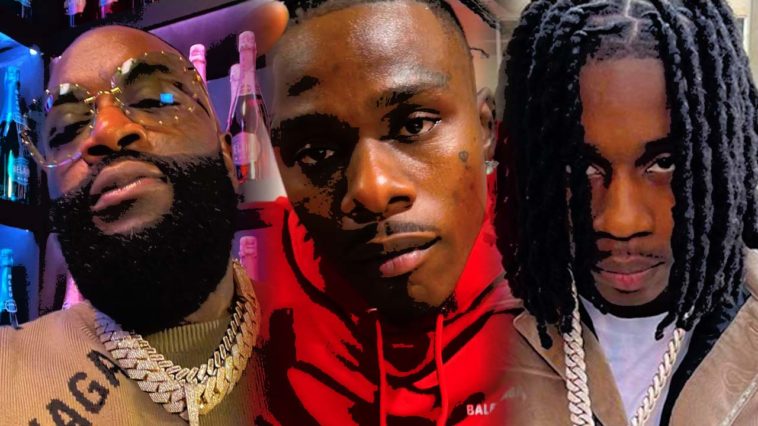 French Montana Is Back

French Montana has dropped his new album “They Got Amnesia”. The album is French’s way of getting back at his trolls and reminding the rap game that he’s relevant — even if trolls think his biggest hits are his appearances.

DaBaby has released his EP, “B.O.M.B.J.S.A.”. This is the first body of work he has dropped since being canceled and recently announced he’s going on tour.