Kanye Deads His Beef w/ Drake and Reconciles with Soulja Boy. CLB Has Yet to Reply. 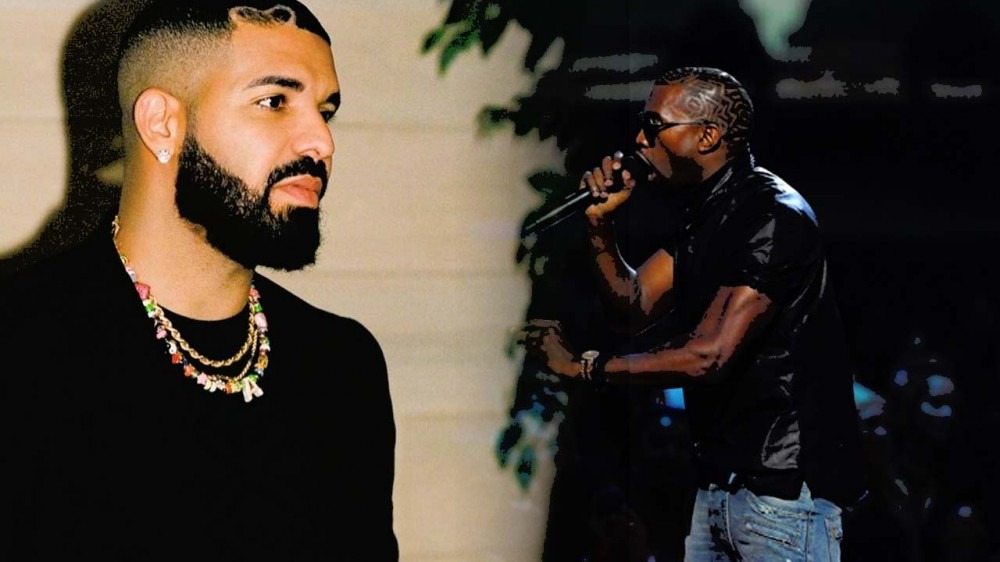 Kanye West has officially settled any bad will between him and Soulja Boy with a sweet Tweet.  Soulja welcomed the offer, but Kanye’s olive branch to Drake has been met so far with silence. 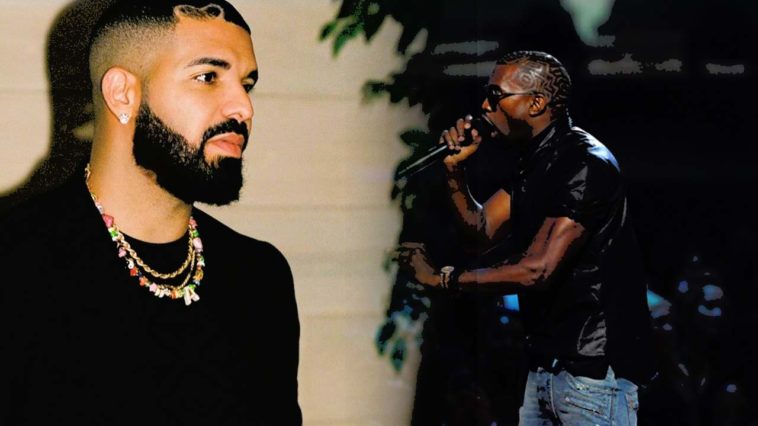 169 Views
Comments Off on Kanye Deads His Beef w/ Drake and Reconciles with Soulja Boy. CLB Has Yet to Reply.

Ye told the world he was over the beef with Soulja and posted a screenshot of a text conversation from between the two on Instagram.   In the text message, Kanye says, “Yo its Ye. Love you bro. I should have told you I wasn’t gonna use the verse.”

Soulja replied, “ Love you too bro. That’s all I wanted.”

This resolution comes months after Soulja Boy went crazy in his rants against Kanye. Soulja was upset at Yeezy for removing his verse from the song ‘Remote’ from Kanye’s latest “DONDA” album.

Soulja took to Twitter when he realized his verse wasn’t on the final version saying “This n*gga Kanye smh. Tell homie don’t hit my phone no more.”

A couple of weeks later Kanye spoke on the situation with Soulja. He praised Soulja Boy during the interview saying, “ I’m not gonna argue with you n*ggas about this at all. Soulja Boy is top 5 influential as far as what we are today.”

However, he didn’t include his verse because he said it “sucked.”

On Monday, J Prince shared a video to social media in which Kanye reads a statement addressing his beef with Drake.  In the video, Kanye is seen in Rothco Chapel in Houston flanked by hip-hop legend and icon J. Prince as he reads a prepared statement offering peace in his simmering beef with Drake. Some said it looked like a hostage situation. As of today, Drake has yet to reply to Kanye’s olive branch for peace.