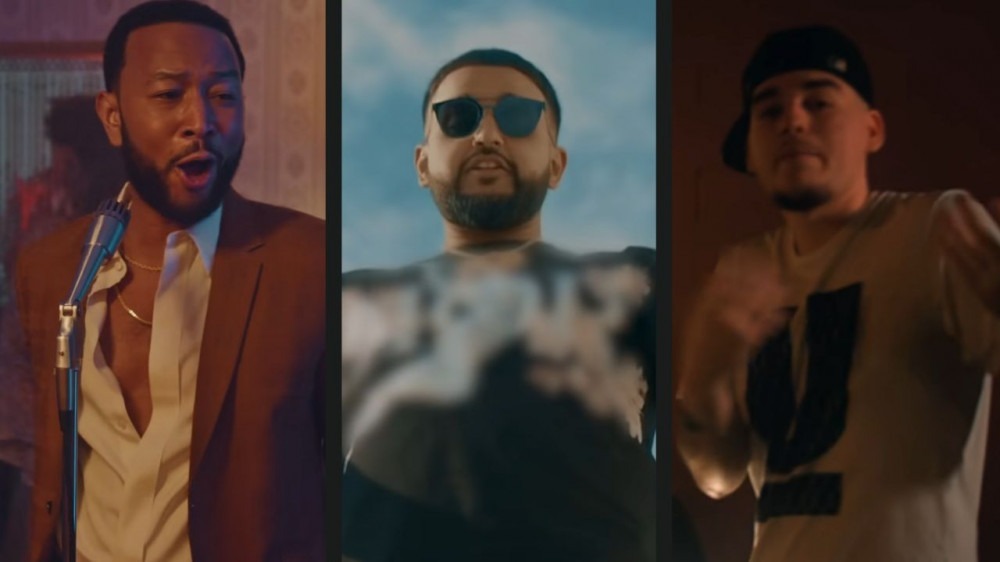 We got some more new tunes from the usual suspects. What is a Friday without them dropping some new heat at this point? As always, we got new bangerz from NAV, Chris Brown, YG, and more. 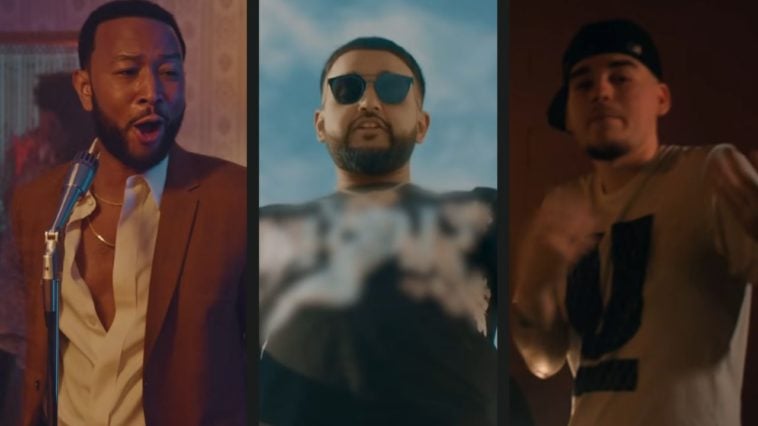 These three things are what you get on this new album.

It also follows after the rapper dropped brow-raising album artwork and “Wrong Decisions,” a single off the album, released in late August.

Furthermore, this album is most likely what NAV has been cooking under wraps.

It’s safe to say NBA YoungBoy is not idling, surprising fans with his third album this year.

This is without mentioning the multiple collaborations, both audio and visual.

Realer 2 is a mixtape that does not disappoint, following in the footsteps of his previous two, Colors and The Last Slimeto (number 2 on Billboard 200).

The talented rapper and producer’s new offering is a 15-song, 40-minute long ode.

You would surely love this album.

The Compton rapper has been laying low all summer where he just recently hopped on DJ Khaled’s features-heavy GOD DID.

However, here he is, back like he never left, with Ghetto Superstar.”

The song collaboration features G Herbo and Doeboy, and is an excellent way to say “Hello, again.”

With “Legend” as a last name, it was only a matter of time before it’s the title of one of his albums.

The 24-song album is Legend just being himself: his soulful voice, along with the piano pervades the whole sound, evoking emotions.

Give it a listen, and let us know what you think. Another classic album just might be on our hands.

Releasing on the same day as NAV, containing over ten songs but no features, we will know if the confidence is misplaced in the next few weeks.

However, if you liked “Talk,” Yeat’s appetizer before he dropped the album, then you sure would love what follows.

This self-aware song about the journey of an up-and-coming rapper follows “Rich Minion,” his track for Minions: Rise of Gru.

Get a taste of the future of the rap game and share your thoughts with us.

Chris Brown – Under The Influence

Saucy Santana – I’m Too Much

Roc Nation’s newest signee lets his presence be known with his debut song since he signed.

From a name that points to having put in the work before success knocked, now we have a song demanding attention.

Catch up on other things that happened in hip-hop during the week. From Cardi’s rant, to the ill-fated Megan-Lil Kim collab, Lil Kim-50 Cent shade, and Champagne Papi shooting hoops at Nike.