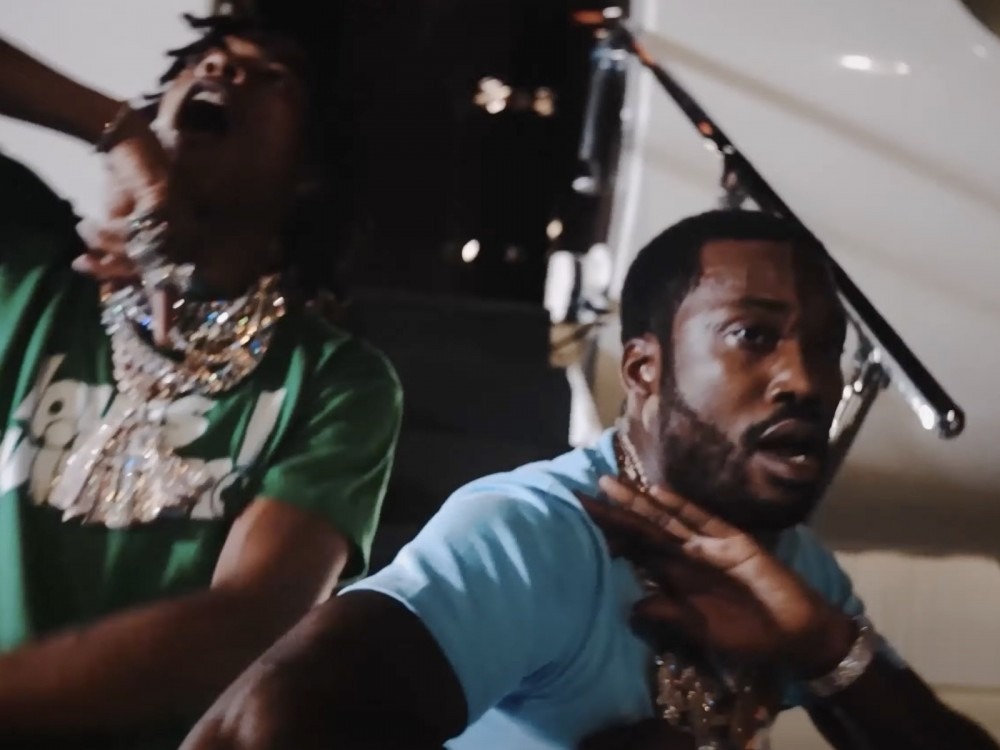 Maybach Music Group’s Meek Mill is living in the moment and making sure his music follows suit. The hip-hop heavyweight has immediately released the visual treatment to his, Lil Durk and Lil Baby‘s newly released “Sharing Locations” smash single. 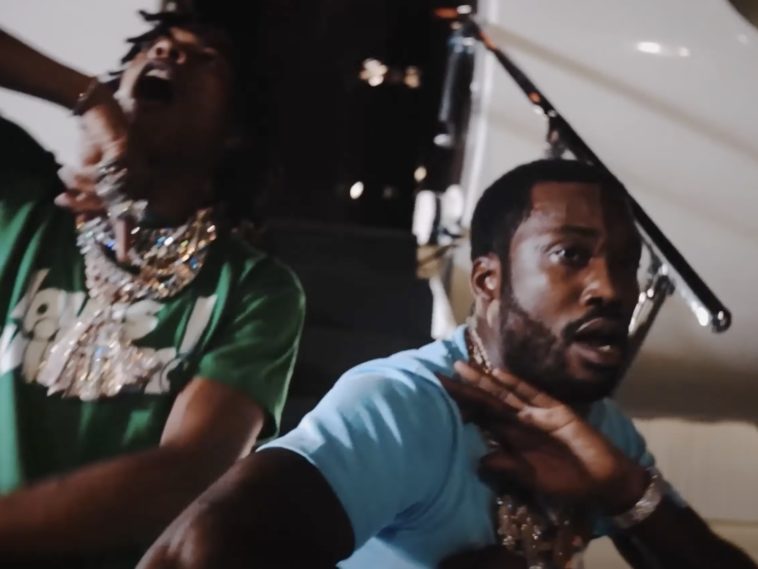 Heading into Friday morning, Meek Milly pulled through with his audio gem. The song comes packed with hard-hitting bars from the trio.

Earlier in the week, Mill promised he had seriously fire music ready to drop. The hip-hop heavyweight teased the world about gearing up to release a new Lil Baby and Lil Durk-featured banger sooner than people realize.